dernières nouvelles
Home / Country / West Africa / Togo / Togo: Coris Bank by the side of the SME 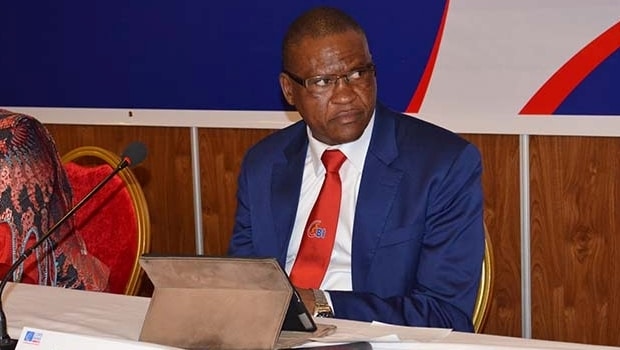 Togo: Coris Bank by the side of the SME

It is now done. The Burkinabe group, the Coris Bank International, announced long time ago in Togo, officially launched its activities last Friday, 20th February 2015. The financial institution already established in Burkina Faso, Ivory Coast and Mali, intends to give a « new visage to bank« .

In spite of its young age, the Coris Bank International is still ambitious. In in front of the press on Friday, the managing staff of the group presented to the Togolese public the innovations they plan to bring in the banking sector in Togo.

Local bank, the Coris Bank International positions itself as the solution to the financing problems of the SME, (public and private) institutions and private individuals. Even before the starting of its activities, the bank proceeded to a prospecting of the local companies proposing them its services that will be free of charge during the first year.

The second bank in Burkina Faso (18 % of the Burkinabe banking market) will open its offices to its customers even on Sunday; the first of this kind in Togo.

For the Managing director of the new bank, Togo remains the African Switzerland.

« Togo has a dynamic private sector favorable to the development of banks. The Coris Bank expect to answer the Togolese demands of from SME, facilitate the access to credit and support companies and private individuals on the long term« , declared Idrissa Nassa. 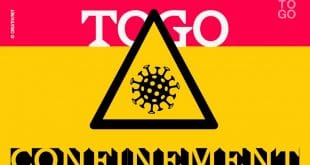 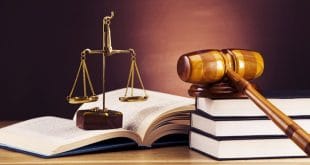