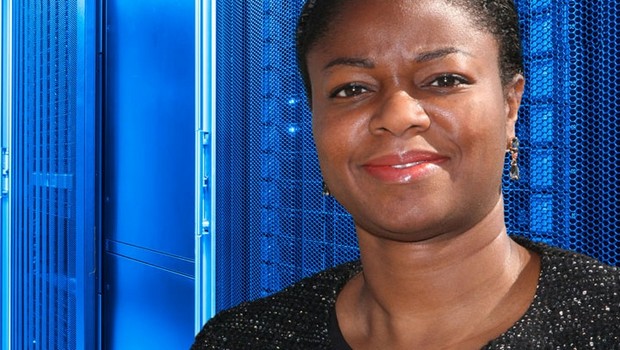 Togo: Is there any hope for the post office company?

The National Post office Company of Togo remains a reference in the West-African sub-region. Far from getting discouraged by the new communication means (ICTS mainly), the SNPT shows a perfect adaptation to its new environment. New products and services were initiated and the Togolese Minister for the Post offices and the Digital Economy, Cina Lawson, intends to improve the performances of the company.

Africa Top Success proposes you an extract of the interview realized by our colleagues of the Republic Of Togo site.

Cina Lawson: the post offices of Togo are doing well. Its performances improve to be able to comply with the international standards in term of processing of the mail and the dispatching deadlines. The  manages about 5 million mails and parcels per year. It could not be possible without the devotion and the expertise of the staff to whom I pay tribute.

The delivery deadlines are comparable to what is done in Europe: 24 hours for Lomé and 48 hours for the province. It is a performance.

This does not mean that everything is exemplary. Improvement should be done, particularly in the management automation process of the mail.

Now, there is another problem. Numerous Togolese have no mailing address; SNPT does not know why, reason why I invite the population to take action.

Is the e-mail a threat for the classic mail?

Cina Lawson: it is true that more and more e-mails are sent instead of mails. Is it a handicap for postal services? Yes and no. The development of the internet also leads to the one of the e-commerce. This new activity boosts the post office with a boom of sending of the parcels. It is thus an opportunity.

Another example: thanks to the internet, the post office was capable of setting up the follow-up of the mail. It is another advantage for the customers. All the post offices are interconnected and linked to the central head office.

All this is an opportunity of strengthening the competitiveness of the Togolese post office.

The new technologies certainly constitute an asset for the postal services.