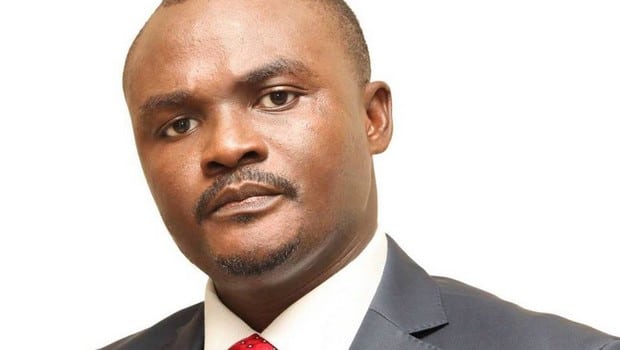 Togo: new honor for the chairman of Aimes Afrique NGO

The chairman of the Aimes-Afrique NGO (International Doctors Association for the promotion of Education and Health in Africa), Dr Michel Kodom again once make speak about Togo on the international level. He was has just elected Standing committee member of the ECOSOCC (African Union Economic, Social and Cultural Council) in Cairo.

According to the information site of the Republic of Togo that revealed the news, the Togolese will chair the group in charge of the international cooperation.

« Thanks to you all who supported me for my election in the ECOSOCC Standing committee as Chairman of the Sectorial Group » Intersectorial Programs » in charge of the questions of the International Cooperation, the questions not covered by the other sectorial groups namely EBOLA, HIV / SIA, the Coordination with Institutions and the African Union Organizations« , wrote Dr. Kodom on his page Facebook.

Remember that before this election, Dr. Michel Kodom offered a golden opportunity to the little Kolani who suffered from a rare congenital malformation (meningo-encephalocele) to be operated in Germany.

With his organization established in 6 countries of Africa, the Togolese regularly organizes surgical operations campaigns free of charge in rural areas. The motto of his organization stays: « Bring the hospital towards the populations« .

The Economic, Cultural and Social Council (ECOSOCC) is a consultative organization of the African Union. It aims at giving to the Civil Society Organizations (OSC) a voice within the AU institutions and in the decision-making authorities. ECOSOCC is composed of civil society organizations from a wide range sectors including workforce, companies and professional groups, services providers and political think tanks. 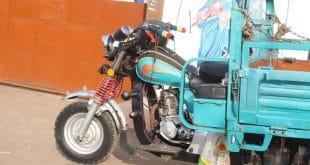 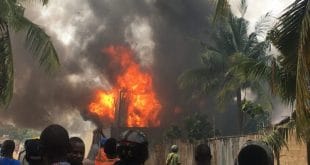