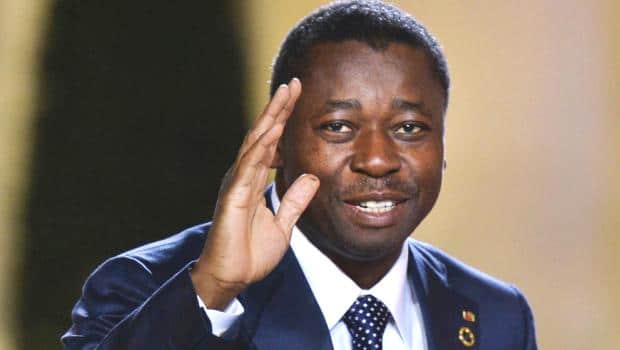 Togo: the presidential election will take place on the coming 15th April

The date set for the presidential election in Togo is finally known. It will take place on 15th April of this year according to an order made on Tuesday during the Council of Ministers, exceptionally held in Pya in the district of Kara situated at 430 km in the North of Lomé.

According to a second decree, the amount of the caution money that every candidate has to pay to the Treasury amounts to 20 million FCFA.

The electorate is convened by the government on proposal from the National Independent Election Board (CENI) and after examination of the Constitutional court.

The public financing of the campaign is fixed at 600 million, an envelope that will benefit under certain conditions to the parties presenting a candidate.

We should indicate that after the publication of the date for the election, voices rise in the rows of the opposition to denounce an « electoral hold-up« .