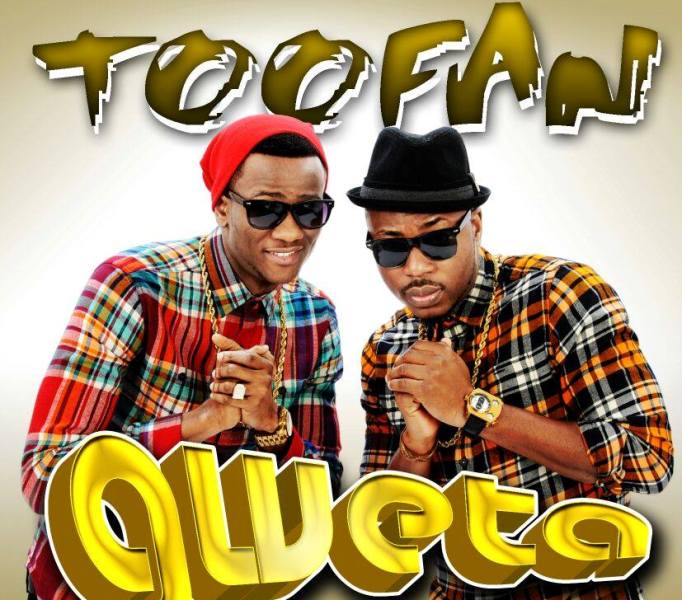 In this category, we find artists as Davido and Tiwa Savage of Nigeria, Diamond Platnumz of Tanzania and Mafikizolo of South Africa

The award ceremony is planned for the next 29th June in Nokia Theatre of Los Angeles, the United States.

BET Awards was created in 2001 by Black Entertainment Television to reward Afro-Americans and other minorities in diverse domains of entertainment.

Creator of « Gweta » concept meaning « dodging jealous people« , Toofan is the group the most appreciated on Togolese musical scene.

The « sons of the wind » are making the pride of Togo of which they succeeded in valuing outside. Good luck and full SUCCESS to Toofan.