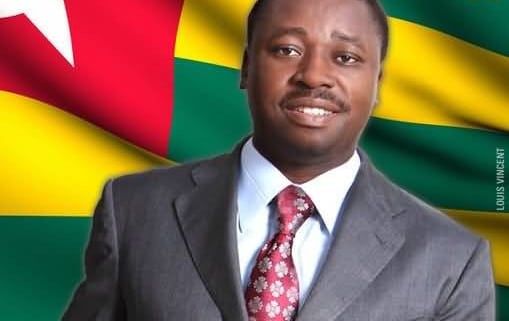 After about twenty years of suspension of international community aid, Togo returns to growth. At the instigation of its president Faure Gnassingbé, several plans and programs are launched to attract investors and reduce poverty rate in the country. Government of Lomé, henceforth, goes up a gear with the ambitious project « Togo vision 2030 » launched last Tuesday in Lomé.

Togo is not satisfied with 5 % growth recorded these last years. Several actions have been carried out since 2005 to boost economy of the country. Roads and railways infrastructures development, the construction of the third quay in Lomé autonomous port and the enlargement project of Gnassingbé Eyadema international airport are some illustrations of the commitment of Lomé to find back its place in the community of nations.

To clean up public finances, Togo created Togolese Office of Taxes (OTR) which has been managing since 2014, at the same time, customs and the taxes, the main income sources of the country.

On international level, Togo met the requirements of Bretonwood institutions with the elaboration of Strategic Document of Poverty Reduction (DSRP). The completion of this process was reached in 2011.

Youth employment, thorny problem of African governments is a priority for the government. The program of National Voluntary service Promotion in Togo (Provonat) and AIDE project introduced in order to facilitate insertion of young people in professional life are successful.

In spite of all these above-mentioned actions, Togolese do not feel the growth in their everyday life. Poverty rate and unemployment of young people remains high (62 %). The President of Republic even admitted that his efforts are not properly felt as wished « in the housewife’s shopping basket. »

Government seems to find the magic formula to restart Togolese economy in a sustainable way. The country wants to project on long term (15 years) with « Togo vision 2030 ».

The Minister of Prospective and Assessment of public policies, professor Kako Nubukpo, big defender of this ambitious plan, explained the main lines.

« This vision pursues formulation of a strategic framework within which policies and sectorial will be developed in a synergic way, improvement of anticipation and joint management development capacities, strengthening of governance and national planning capacities », explained the Minister.