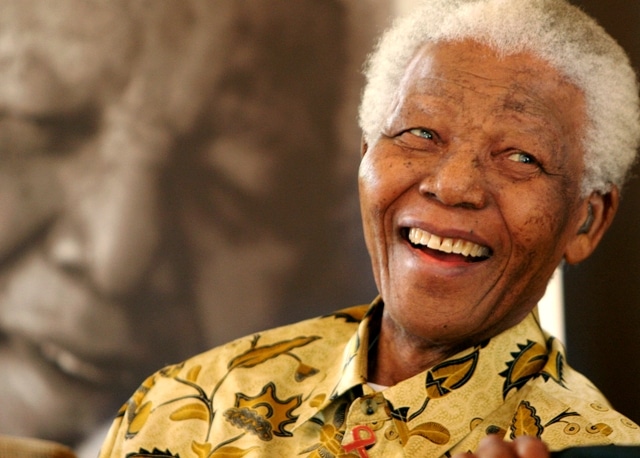 The whole world continues to mourn Mandela, the hero of the fight anti-apartheid and tributes are cumulating from day to day.

« The best tribute we can pay to Nelson Mandela does not limit itself to words or to organization of ceremonies; it should be expressed through actions that honor his legacy », esteemed the UN Secretary-General, Ban Ki-moon.

For this purpose, the UN General Assembly has just established the « United Nations Nelson Mandela Prize », in homage to the realizations and contributions of the late South African President.

« Since the first sanction measures until the declaration proclaiming 18th July as Nelson Mandela International Day, the General assembly has chosen the good side of the history with people who need us more », assured Ban Ki-moon.

He reminded that when Nelson Mandela accepted the Nobel Peace Prize, the latter declared that he represented an incalculable number of human beings who « recognize that an injury to one is an injury to all ».

The criteria and the procedures concerning the attribution of the prize should be specified in the next six months.

As reminder, Mandela died in Johannesburg on 5th December 2013 at the age of 95 years old.