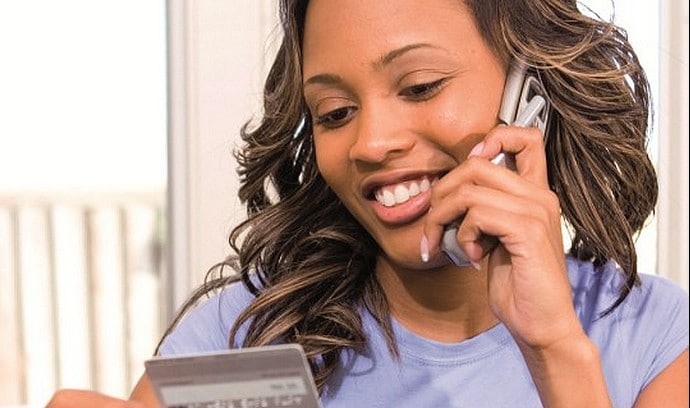 Tunisia: Nr 1 of E-government in Africa

The African States still have a long way to go regarding e-government. This is what a recent report of the UNO revealed. Africa obtains an average of 0, 27/1 while the world average is 0, 47/1. Beyond these figures far from brilliant, it is necessary to note the success of Maghrebi countries that for most of them are widely above the average.

In Africa, the Tunisian government is the most open to the Information and Communication Technologies (ICTS). According to the report of the United Nations Organization (UNO) on the e-government, Tunis occupies the first rank with an average of 0, 54/1. The indexes taken into account in the realization of this study are the availability of the on-line public services, the communication infrastructures level and the human resources.

In sub-Saharan Africa, Ghana stands before in Nigeria, the first economic power of Africa. Accra obtained an average of 0, 38 against 0, 29 for Lagos. Kigali (Rwanda) that aims at being the Silicon Valley of Africa (0, 36) is outstripped by Kenya (0, 38) and Namibia (0,39).