dernières nouvelles
Accueil / Business / Vérone Mankou : creator of the first made in Africa tablet computer! The « Steve Jobs » of Congo ! 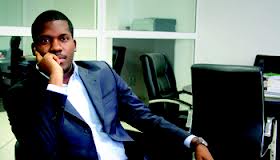 Vérone Mankou : creator of the first made in Africa tablet computer! The « Steve Jobs » of Congo !

He is seen as the new “Steve Jobs of Africa.”

According to the famous Forbes magazine, he is listed among the 30 Top “best African entrepreneurs less than 30 years of age.” At 27 years old, Vérone Mankou is one of the young prodigies of the net in Africa!

The rise of this son of a school mistress and an oil engineer is lightning. Since 2009, he has been the chairman and managing director of the Congolese company, VMK (“Vou Mou Ka”,

In December 2011, Vérone Mankou also launched the first African “tablet computer”, the Way-C and in 2012, he added the first African smartphone, Elikia (“Hope” in Lingala, the native language in Congo). He just worked out a basic phone (“Elikia Mokè) via his innovating company, VMK.

His dream: compete with the big American and Asiatic trademarks and offer products at a lower cost to the largest number of people.

His creed: “It is useless to offer good products to people if they do not have means to buy them”.

In fact, the 7 inches Way-C functions with Androïd 2.3 and cost less than 200 euros. His Androïd mobile phone is available from 115 euros, and the small Mokè at 38 euros. “Elikia is two times cheaper on the competition field. In a country where purchasing power is low, people like buying useless things. There are other customers who considered that a tactile phone was difficult to use. This led us to think about a more basic phone with advanced functionalities. We aim to allow everybody to have access to the technology at a lower cost”.

In 2011, he won his first prize in Abidjan the prestigious Africa Telecom People Award for “the best private initiative”. But he is convinced that this first prize is just the beginning of a long list…

All started at the age of 7 when he took passion for computer science, then when he seriously wanted to start the conception of a laptop computer at 200 euros. An audacious challenge for this young man, born in Pointe-Noire, economic capital town of Congo, certified in network maintenance in a specialized technical high school. “I did not get chance to continue as I got employment immediately!” he said.

Young network architect by an Internet supplier, he set up a research site and a first start-up that he sold back to a French at 15 000 euros. In 2008, he came back as an adviser in charge of Information and communication Technologies to the cabinet of a minister in charge of Post and Telecommunications. He was quickly spotted for “his charisma and his capacity of persuasion”.

The continuation is amazing: with a budget of 130.000 euros and some knowledge, he took the risk to create a revolutionary tablet computer. “In the beginning, I had only about 10% of the necessary knowledge. I bought books on the Internet and increased trips to Asia – round trips in China particularly and mails by DHL between 2007 and 2009. It is impossible to do this work alone and Congo dramatically lacks of human resources. About ten companies, all Asiatic worked on my project.”

As the French financial daily paper reported it, banks judged him “too young and “a little bit crazy”!…” “I was a self-financing till the prototype and after, I had no more means”

No matter the case, Congolese government believed him and decided to help him with 700.000 USD. “In 2006, I had the idea of making a laptop computer for 200 USD. I then realized that the project was complex and expensive because it would need more logistics, suppliers and work. In 2007, I decided to make a tablet computer instead of the computer supposing it to be simpler and would cost less. The internet helped me progress in the project and I finalized it in 2009”

The tablet computer was set up in Brazzaville and would be made in Shenzhen – as Apple products – the first result was very successful: “The Way-C tablet computer reached his target at 100%. As a matter of fact, our stock is empty. We are currently working on the project of a new tablet computer that will be available during the first trimester of 2014. The next tablet computer will compete with the famous trademark in this sector and will be accessible to the largest number of people. Its price will not exceed 300USD.”

The adventure has just started: “It was when I was working on the tablet computer that I realized that the conception of a smartphone was just a matter of size!”

Elikia was launched one year later with an investment of 90.000 euros! Still with the same audacity, the same will to create and succeed for Africans. Mokè was launched last year.

He knew that the market was promising: African market of mobile phones grows with a record rhythm of 20% per year.

Vérone Mankou has other projects as well: this year, he intends to launch VMK stores in Democratic Republic of Congo, in Cameroon, in Ivory Coast and in Rwanda (in 8 towns in total). He is also planning to relocate the production in Brazzaville in 2014 in the district of Mpila, near the port on Congo River. The government helped him in this project. Congolese manpower is henceforth 15% cheaper than in China.

In order to find qualified people that can work with him, he promoted the VMK academy. “We will search for talents in the schools and we will train them ourselves”.

His project in 2015 is to introduce in any African family the access to “computer technology at a cost of less than 100 euros.”

He also has unrevealed projects.

Vérone Mankou is a model for many people: “He is considered in Universities as a model; this gives hope to the youth”

With much lucidity and ambition, he declared: “I have requests, buying back offers. But I do not want buzz, all this is branding and has nothing to do with the essence of the project. “I am still young and I have time to (…) If VMK enters stock exchange one day, it will be with Nasdaq and this will be the first Congolese company to do it!” 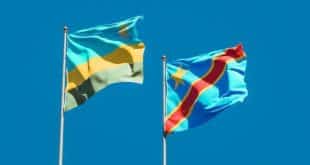 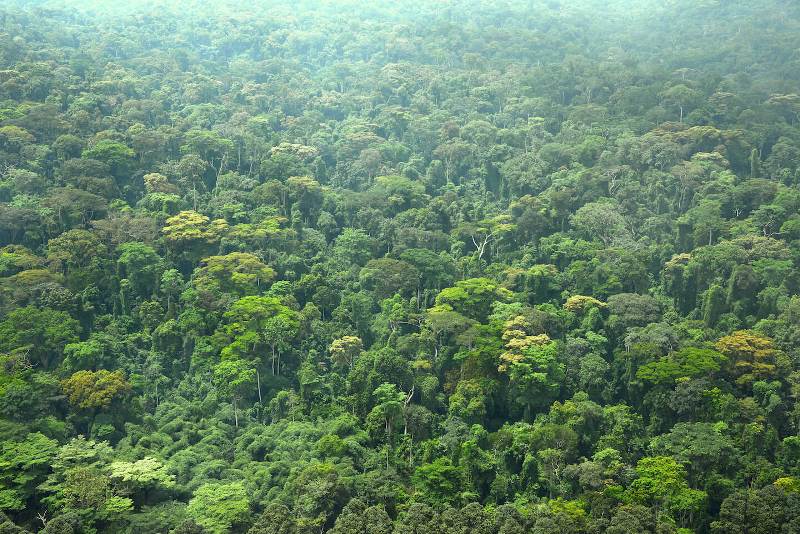 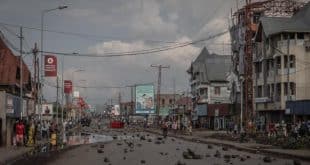