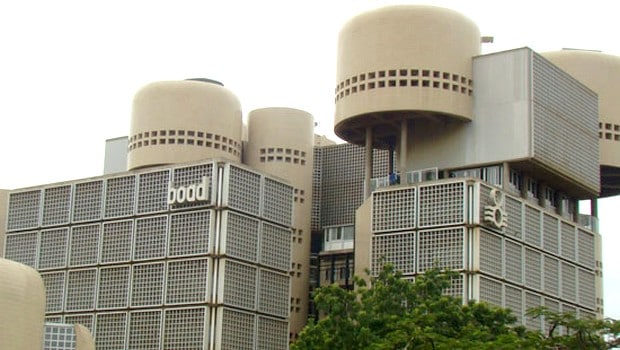 (WADB) – In a communiqué published on 11th June 2015, Fitch has explained that this mark takes into account the strong support from which the WADB benefits on behalf of all its shareholders.

Besides, the agency has considered that in spite of a difficult sub-regional environment, the capitalization and debts levels of the WADB are more favorable than for similar institutions, with an adjusted stockholders’ equity / asset ratio of 40 % and a debt / stockholders’ equity ratio of 145.1 % at the end of 2014.

Fitch has also pointed out that 64 % of the loans are granted to the 8 member states or endorsed by them. The WADB benefits from privileged creditor status towards these States. In case of difficulties at the level of ECONOMICS of a State, the priority is granted to the refund of the loans by the WADB. As a result, the institution has never suffered from a non-payment on the sovereign loans.

The cash flow risk is well secured. The WADB access to the ease rediscount of the Central Bank of West African States (BCEAO) gives a finance of supplement at its disposal. The Bank set up policies to secure the risk-taking. As for a possible devaluation of the FCFA that would threaten the WADB, Fitch has esteemed this as not very probable scenario.

The mark by Fitch has globally confirmed the one Moody has given to the WADB on 15th May 2015. The positive appreciation of these two big agencies has consolidated the sub-regional bank in its will to strengthen its presence on the international FINANCIAL MARKETS. The WADB intends to provide itself with means to better support the member states of the West African Economic and Monetary Union (WAEMU) in their efforts towards the economic emergence. In its Strategic Plan 2015 – 2019, the WADB has shown its ambition to be « a strong development bank for the integration and the economic change in West Africa« .