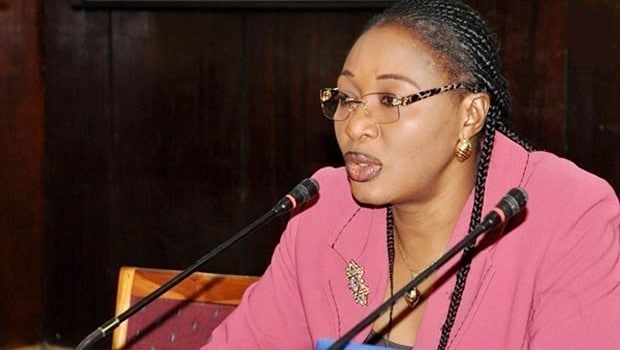 The National Agency for Promotion and Guarantee of Financing for SMEs/SMIs (ANPGF) intends to encourage the young and younger people, project leaders or the existing companies for their emergence.

It just thus launched the second edition of the « WIN Competition » that will be held in next October.

According to Mrs. Naka G. de Souza (photo), manager of ANGPF, this competition aims at rewarding the best entrepreneurial projects in Togo.

« This competition is opened to any person, project carrier / companies creator or inventor of a new product or a manufacturing process, living in the Togolese land, having settled or proceeded or willing to settle his company in Togo« , reminded the promoter.

Twelve (12) projects were finally selected according to several criteria considered by a jury.

At the end of the competition, trophies and financial envelopes for 200 000 FCFA were distributed to the winners in every category and the financing of the winning projects.

According to the Chief Executive Officer of the ANPGF, the prize-winners are making their project known and this advertising can bring certain financial institutions to finance them.

The ANPGF is an Agency created by the Government and is in charge of the promotion and the development of SMEs/SMIs.