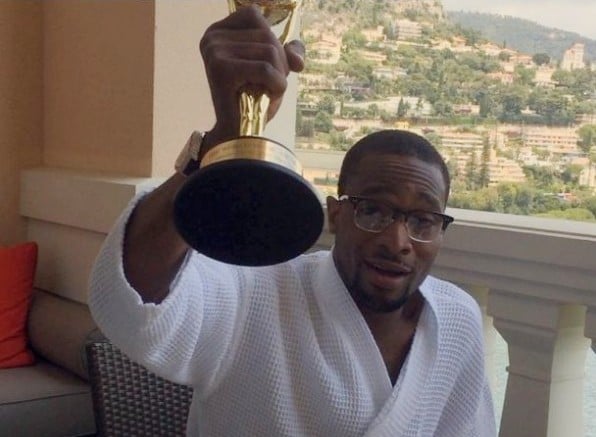 The «Koko master» is collecting successes. The Nigerian singer who is listed among the 10 richest African artists, D’banj has just won « Best Selling African Artist » Prize at World Music Awards 2014.

World Music Awards is a ceremony created in 1989 awarding international prizes that honors every year international artists basing on the figures of their world sales supplied by the International Federation of the Phonographic Industry (IFPI).

The show was broadcast in more than 160 countries for a world audience estimated at about one billion televiewers.