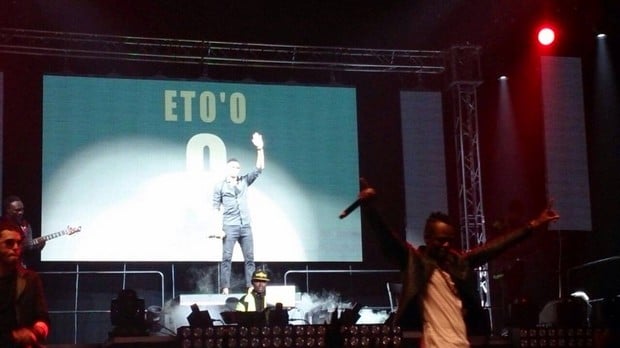 X-Maleya at Olympia: the show of Samuel Eto’o and Manu Dibango

Africa Top Success announced it ealier that the X-Maleya group was expected last Sunday for their very first show at Olympia. The young Cameroonians amazed the public who attended the show with their dances they are the only one to have the secret. The public was overexcited by the Show of the former captain of the Indomitable Lions of Cameroon, Samuel Eto’o.

For their very first performance in the mythical room of Olympia, X-Maleya can rub their hands. The Cameroonian group succeeded in making full the room and mobilizing by their side, icons of Africa as Manu Dibango, Samuel Eto’o and Thomas Nguidjol.

The press however denounced some « misbehavior » from the guests. « Samuel Eto’o came back on his screed about what he did for his friends who were ungrateful to him whereas the producer, Pit Baccardi reminded that many people wanted to separate the sacred alliance existing between him and X Maleya« , regretted bonaberi.com site. 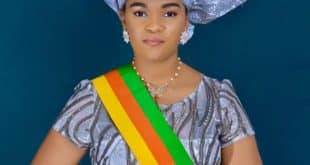 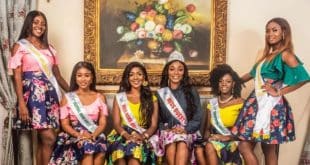 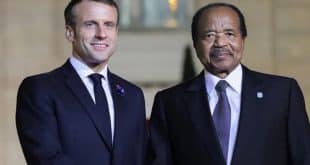 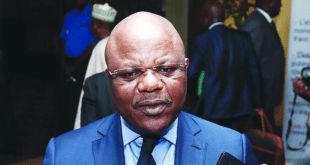