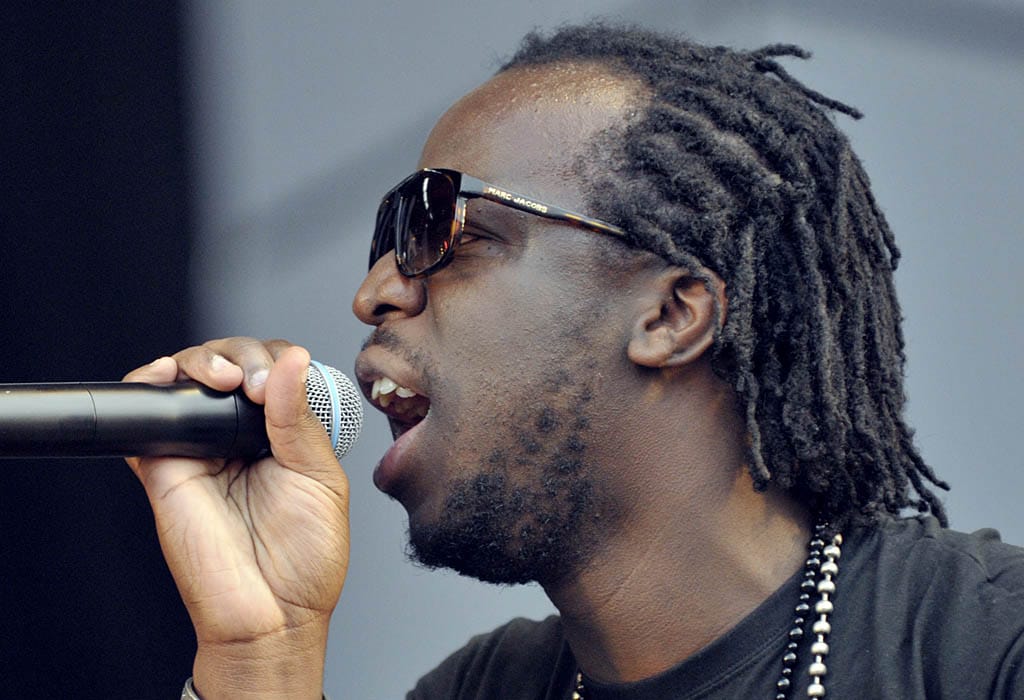 The French rapper of Congolese origin Youssoupha got actively involved in emergence African talents. The singer is the sponsor and member of Jury of the third edition of StarAfrica Sounds, the competition which promotes talents on the continent. In a video published by the site of the competition, the artist called young African artists to seize the opportunity.

« We are to talk about you. You want to make known your sound, your music, become the new African talent. For that it is very simple, participate in the competition StarAfrica Sounds and send me your sound on starafrica.com. I am waiting for your proposals, for your sounds, your dummies. You can seize your opportunity now and I recommend you to do it », he insisted.

The choice of Youssoupha to be member of Jury of the competition is meaningful. Certified at Sorbonne in literature, the artist participated in 2007 as writing teacher in the musical reality show Popstars on M6.

Although son of a singer, Yousoupha (of his real name Youssoupha Mabiki) did not opted for music from his young childhood. Brilliant pupil, he left Kinshasa to continue his studies in France in 1989. He lived with his aunt and his cousins in Osny (Val-d’Oise) before fitting out in H.L.M. estate of Larris at Cergy. In high school diploma, Yousoupha obtained the best mark in French of Versailles Academy. He registered in Sorbonne Nouvelle (Paris III) for higher education in literature.

Endowed with a sharpen pen, Youssoupha worked on several projects of which the Trendy album of Bana Kin group (with Sinistre and Philo). He also made the first stages of several American rappers (50 Cent, Snoop Dogg, Busta Rhymes, Nas, Method Man, and Redman) before bringng out « A Chaque Frère« , his first solo album. On this album, he realized featurings with artists as Diam’s, Kool Shen or S’Pi & Mike Génie. « Negritude » is the title of the artist last album.