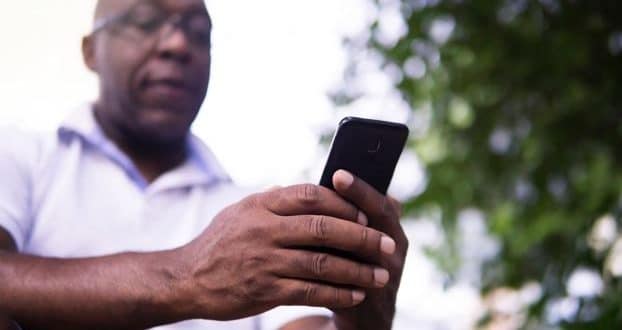 Many industries have suffered in the last eighteen months as a result of a worldwide economic downturn, but the mobile app market doesn’t seem to have received the memo. Despite lower consumer spending so far this year, the industry has hit record figures: $32 billion in Q1 of 2021, and $64.9 billion in the first six months.

While it’s not easy to ascertain exact spending figures in Africa, third-party data does give us the opportunity to extrapolate a clearer picture. An in-depth report from AppsFlyer, a company working in collaboration with tech giant Google, for example, gives us a unique insight into mobile app activities for users in the largest app markets in Africa.

In terms of overall app installs, the app market grew by a stellar 41% between Q1 2020 and Q1 2021. Nigeria was the biggest mover, with a 43% growth rate. South Africa and Kenya also performed well, with 37% and 29% growth, respectively.

It is clear that government-imposed lockdowns had a positive effect on consumer behaviour in the apps market. With people seeing their entertainment options dwindle, many turned to their phones to pass the time.

The result? App installs went up by 20% over a three-month period. South Africans were particularly quick off the mark, seeing numbers go up by 17% almost instantly. Other African nations saw similar results over time.

The biggest beneficiary is the app gaming market, being almost single-handedly responsible for the impressive growth figures. With non-gaming apps seeing a relatively modest 8% growth rate, the gaming market shot up by a record-breaking 50% over the same period.

Q2 2020 saw near-stratospheric growth, cleanly coinciding with stay at home mandates and lockdowns for many businesses. The trend was seen globally, with gaming apps seeing 14 billion downloads across the board.

iGaming in particular saw a significant increase in both downloads and in-browser usage. With most sporting events cancelled, gamblers turned to slots and virtual games like blackjack or poker. Industry experts believe this shift is possibly permanent, with players seemingly sticking to iGaming options despite the return of popular sporting events.

The events of 2020 have proven to be a significant catalyst for the growth of the iGaming market, penetrating even traditionally conservative countries such as  Algeria. Because there are such strict rules in place regarding gambling, many players are turning to online blogs like ArabianBetting to access lists of the safest and best casinos in Algeria. These websites have enjoyed significant popularity because they have content about how to gamble safely without compromising the customer’s privacy – both incredibly important in these regions. The development of options such as VPNs, for example, has been a key development.

Games developers are also increasing their budget allocation for their smartphone equivalents. Companies are now seeing that treating apps as an inferior cousin to console alternatives is a mistake; the market has incredible potential for growth, and there is clearly a strong demand from consumers. Even AAA titles are being developed exclusively for smartphones.

There is one significant problem that the app market faces in Africa, however: smartphone penetration. Countries like Nigeria, Kenya, and South Africa are far ahead in this regard, with 4G available at affordable prices, opening up market options for most citizens.

However, in countries like Algeria, the situation is a little murkier. The options are limited, and prices can be prohibitive. Nevertheless, it is clear that the trend is moving in the right direction.

And now that companies have clocked the clear potential of the market, even beyond initial projections, they are improving their market offering even further. Consumers that previously had little experience with apps or smartphone gaming have been introduced to a world they don’t want to say goodbye to.

What can we expect for the market in 2021 and beyond? Most experts predict further growth. Even with government restrictions easing, demand is continuing to enjoy an upward trend. It’s clear that apps have a bright future, in Africa and beyond. 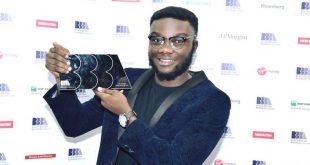 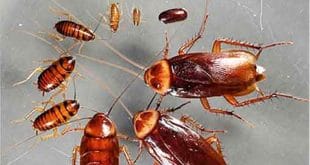 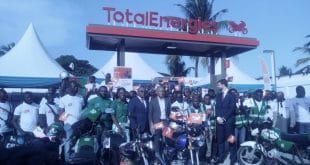 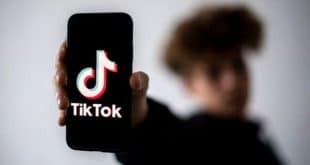 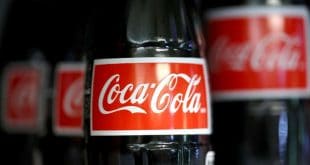