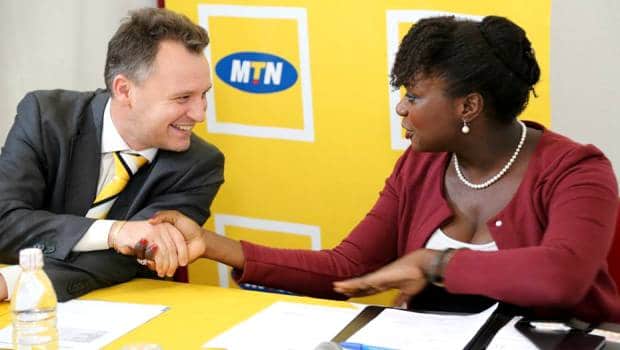 The of mobile telephony company, MTN Cameroon, signed on Wednesday, 11th March 2015 in Yaoundé, an agreement with the Cameroonian government for the operation of the third and the fourth generation technologies (3G / 4G) on its network.

Up to date, the Cameroonian subsidiary of the South African MTN has been operating a license for 2G it obtained on 15th February 2000 for 15 years.

For the occasion, the managing director of MTN Cameroon, Karl O. Toriola, handed a check for 75 billion FCFA over to the government represented by the minister of the Post offices and Telecommunications, Jean-Pierre Biyiti-Bi Essam, and that of the Finances, Allamine Ousmane Mey. This sum represents the entry fees to this technology, as required by the Cameroonian authorities.

It is the new era that is opened for MTN Cameroon, leader of the telecommunications sector in Cameroon with more than 11 million subscribers to its network.

The operation of the 3G technology was exclusively granted to Nexttel, the third mobile operator, in conformance with competitiveness advantage during the attribution of its license in December 2012. This exclusivity was over since 14th December 2014.

Orange Cameroon should also sign this week an agreement of 15 years for the operation of 3G / 4G license on its network. 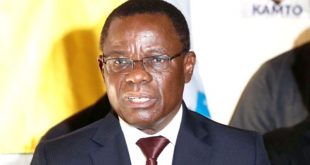 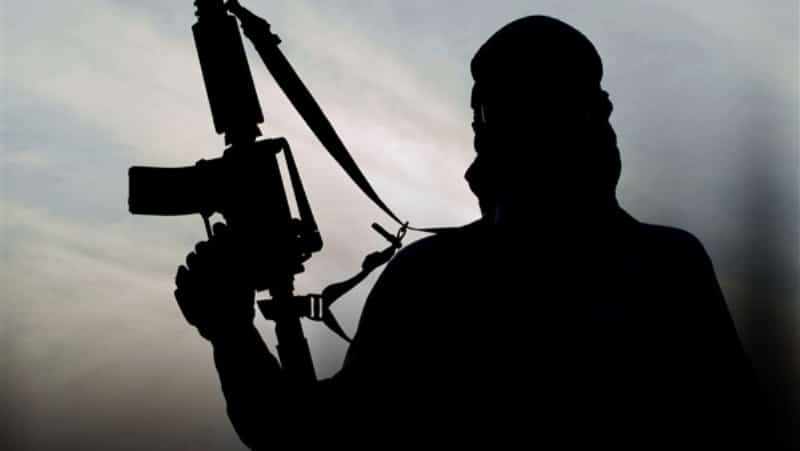 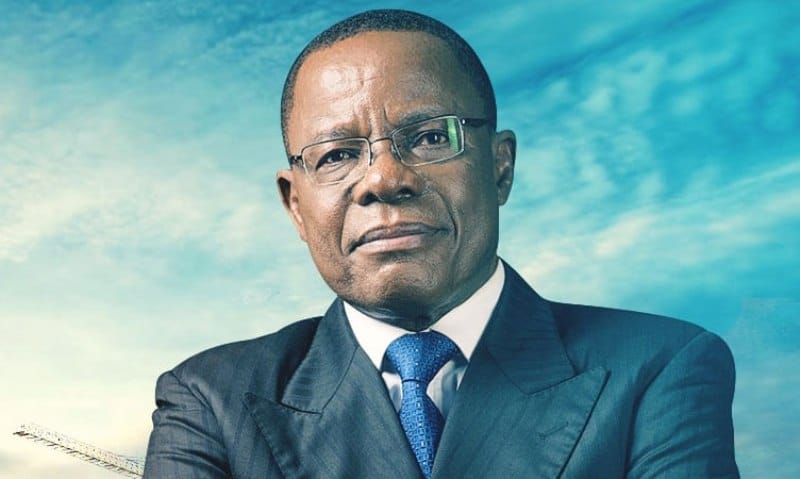 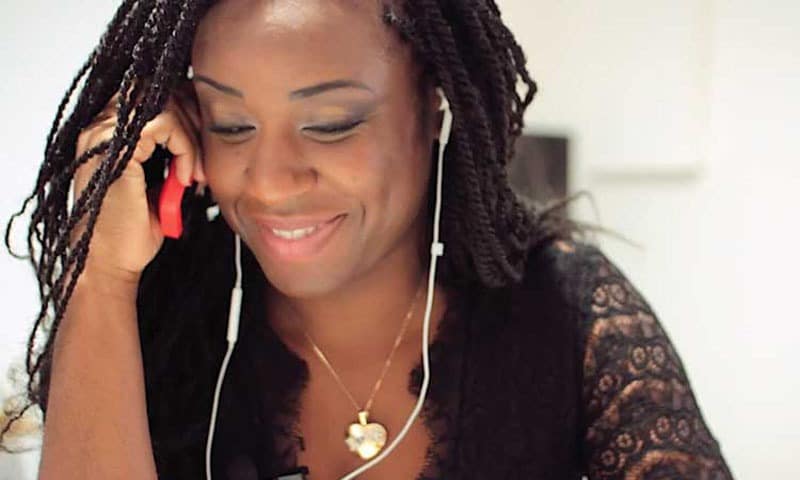 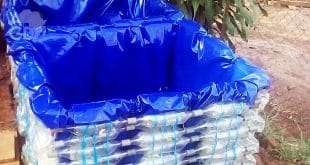 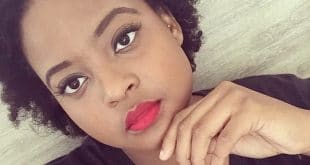