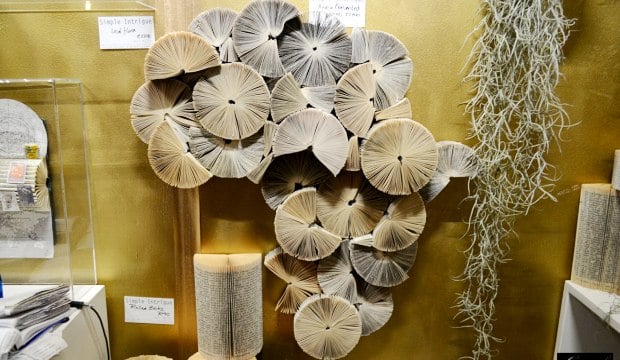 Called « Indaba« , the tourist exhibition has just closed its doors in Durban, South Africa with satisfaction expressed by the organizers and exhibitors.

As far as exhibitors are concerned, Uganda won the palm of the « Best exhibitor » of the African continent during this big meeting, followed by Kenya and Rwanda is ranked third.

The Authority in charge of tourism in Uganda, the Ugandan Ministry of tourism, the Authority of flora and fauna in Uganda, in partnership with 14 tour operators, presented tourist attractions and investment opportunities in Uganda.

Initiated since 2006, this exhibition is the most important of the continent. « For three years now, it has been appointed as the Best travel and tourist fair in Africa« , underlined a communiqué published on Tuesday.

« Indaba is the first exhibition in Africa, an event that all international exhibitors who participate in it want to sell the image of Africa, giving thus more value to Uganda, holder of the palm of this year« , supported the chairwoman of the Association of the Ugandan Tour Operators (AUTO), Barbara Adoso Vanhelleputte.

According to APA News, the second participation of Uganda in the Indaba fair beside Kenya that successfully negotiated its participation in the previous edition that was nevertheless kept for the member countries of the Southern African Development Community (SADC).