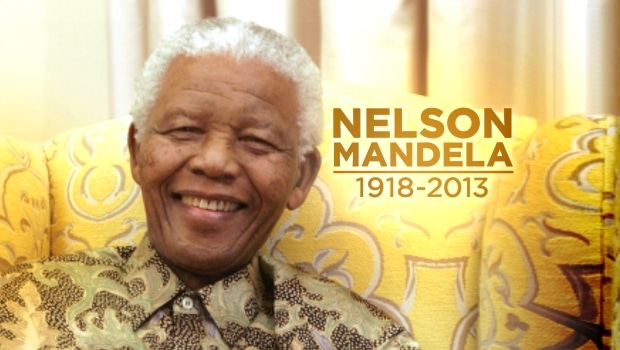 South Africa: An application to guide tourists in the footsteps of Mandela

A new application for smartphone was launched on Wednesday in South Africa to encourage tourists to follow the footsteps of Nelson Mandela, twenty five years after his release from prison.

The application allows planning visits to the major sites associated to the hero of the anti-apartheid fight of which, the Robben Island (off Cape Town) where he spent eighteen of his twenty seven years of jail under the apartheid racist regime, and Qunu (South) where he spent the most wonderful years of his childhood and where he was buried.

Developed by the South African Tourism Office and the Mandela foundation, it offers written and audio comments, updated photos and practical information taking into account the location of the visitor, according to its designers.

« This application allows walking in the footsteps of Madiba more easily than before and considerably enriches the experiences of visitors in places of interest associated to one of the greatest men of our time« , commented on Wednesday the South African Minister of Tourism, Derek Hanekom.

The application called « Madiba’s Journey » is at the moment downloadable free of charge in English for phones working under IOS (Apple) and Android.

Versions in French, German, Italian, Dutch, Portuguese, Chinese, Afrikaans, xhosa – the mother tongue of Mandela – and Zulu should be « soon » available, according to the Mandela Foundation.

Nelson Mandela was the first Black president of his country from 1994 to 1999, a consensus leader who knew how to win the heart of the minority White people whose he had fought the power. He knew how to forgive his jailers who kept him in prison during twenty seven years, from 1963 to 1990.