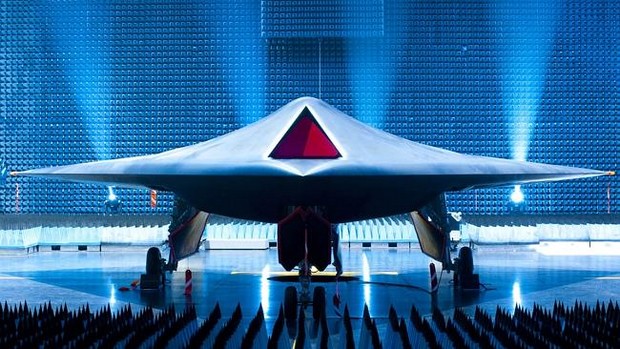 The South-South cooperation bears fruit in scientific domain. Algeria, in association with South Africa, will launch in 2016 the very first supersonic drone made in Africa.

The announcement was made on Sunday by Hafidh Aourag, Managing director of the Scientific Research and Technological Development (DG-RDST) during the closing ceremony of the International Fair of Autonomous Aerial Vehicles (AEV). The Aeronautics Institute of the University of Blida was appointed to shelter the works of the scientists of both countries.

Up from 1st January 2014, a team of Algerian and South African scientists will work on the construction of the first supersonic drone of Africa. Algeria is proud of this news because the country is specialized in the manufacturing of several kinds of drones except this type of device of the latest generation, fast and equipped with powerful turbojet engines.

« Within the framework of the scientific cooperation with South Africa, Algeria will be in charge of the manufacturing of the first supersonic drone by sheltering the technological platform for the manufacturing of engines for this type of devices with innovative tactical use« , indicated Hafidh Aourag. According to the latter, the works will approximately take 18 months.