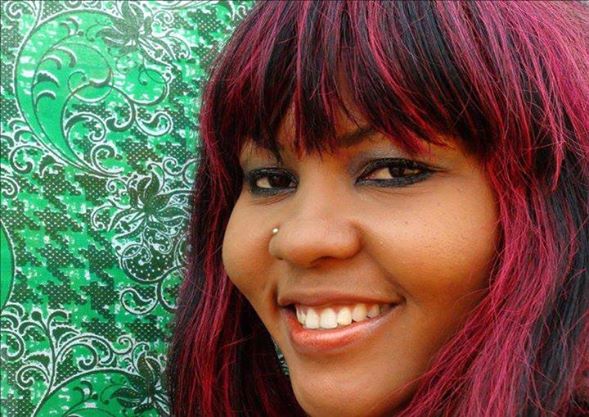 Rep of Central Africa: Sonia Bafounga is making a fashion show at SIMOA for peace!

Will Sonia Bafounga succeed where politicians failed? The stylist designer of Republic of Central Africa hopes to bring back peace and stability in her country by participating in the edition 2014 of International fair of African fashion (SIMOA) planned from 8th to 10th May in Abidjan (Ivory Coast).

« RCA is currently passing through cultural crises reason why it is important to use culture as vector of social cohesion », declared the stylist during a press conference presented at the end of the week in Bangui.

Sonia Bafounga is proud of her homeland and has been working for several years for a peaceful cohabitation of her fellow countrymen. In March 2014, the stylist designer announced the organization of the show « Woman, fashion and peace«  to restore the image of her country tarnished by images of wars and violence conveyed by western media.

The Republic of Central Africa was inspired by examples of Mali or Ivory Coast where thanks to the skills of artists, populations divided by war, recovered smile.

Sonia Bafounga (34 years old) is single and mother of 4 children. Affectionately called Miss Sonia by her fans, the stylist dresses several Central African personalities among whom, Miss. Her stylist’s talent was raised in 2008 during a training at the French Alliance of Bangui with the French stylist Coralie Troublé. The same year, she participated in another training led by the Cameroonian stylist Auggy-Haï. 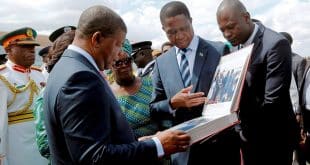 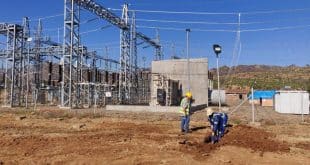