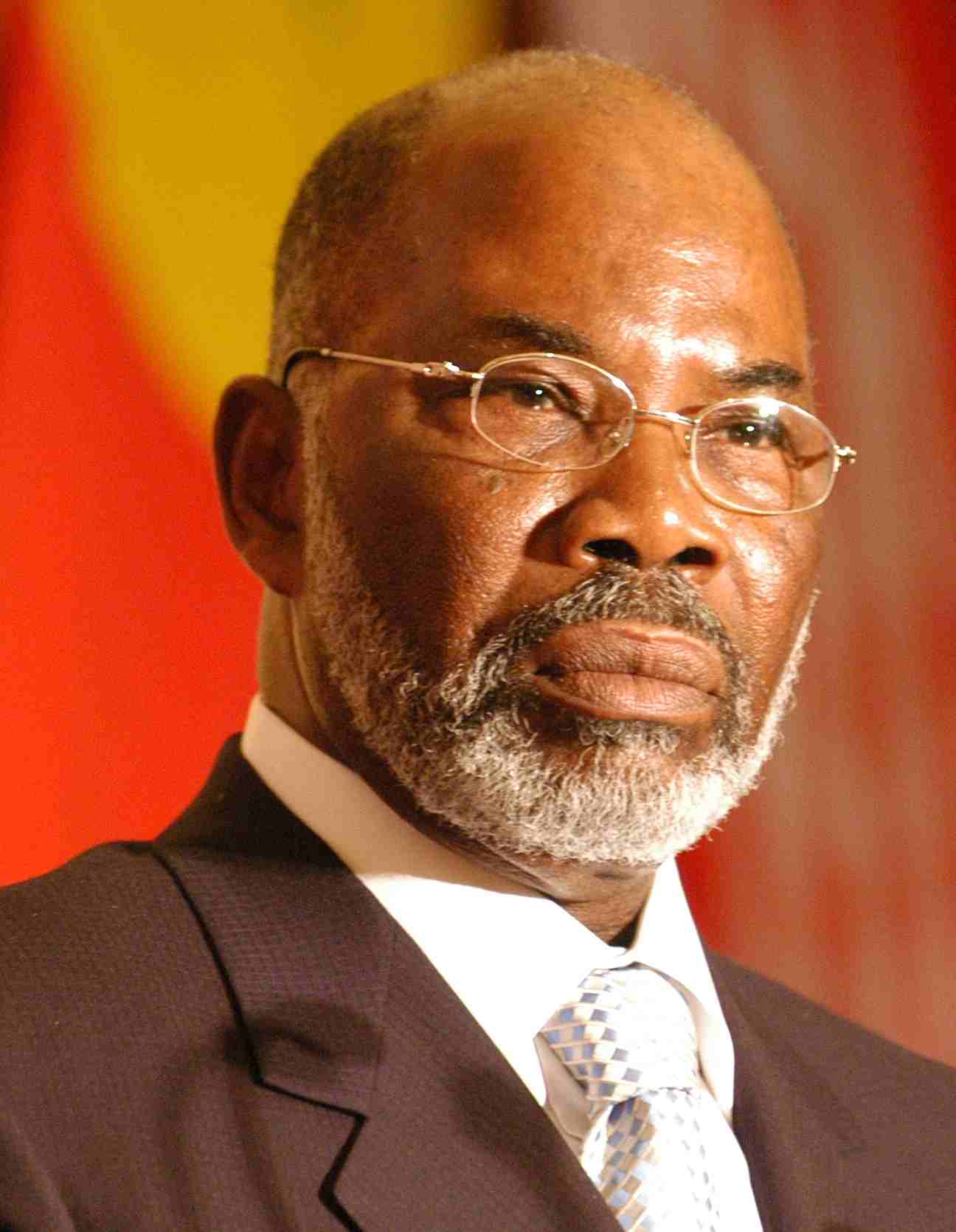 Gervais Djondo: chairman of Asky Airlines and co-founder of Ecobank. A model for Africa.

Very discreet, the former Togolese minister gave hope to many people with his Pharaonic projects which gave a new image to Africa. At 76 years, Gervais Koffi Gbondjidè Djondo is a co-founder of the Pan-African bank, Ecobank and the chairman of Asky Airlines, the African airline company which makes travel more than 8 000 passengers a week.

The Group also has an operation under license in Paris and representation offices in Beijing, Dubai, Johannesburg, London and Luanda.

Gervais Djondo explained the success of his project by rigor and unity. « You can notice that African strength lies in unity; what we can call togetherness. If we put ourselves together, the information we give all around is the same and the better reflected. And it was the first experience of private sector regarding finance in being together, to go beyond this division. It was this which gave success. It is also necessary to say that we should know how to recruit and that is rigor », he declared in an interview granted to RFI.

In 2011, Gervais Koffi Djondo, Chairman of the Board of « Asky Airlines« , presided in Lomé, the launching ceremony of the airline company. For the first time, an aircraft of Asky overflied African sky. The project was shyly welcomed by Africans. The first flights of the company could hardly count 10 passengers.

One year later, full success. Djondo imposed Asky in African sky. The flights have become full and the company have been registering 8 000 passengers a week on its various lines (western Africa and Central Africa) with 80 % occupancy rate. On other lines, the overloads registered led to the strengthening of the fleet.

He has a big ambition for this company: « My dearest wish is that African airline companies should think for the future of air transport in Africa by developing the combination plans of the various companies in putting themselves together to live and to survive in order to succeed the control of our airspace; because no country, at the moment, can stand alone facing the crisis and the virulent competition of western companies which make enough profit in our space. Asky is for us a company of African integration. Our staff counts today 250 people, coming from various countries of the continent, because the integration of the continent is the only way by which Africa will find its safety, through a common regional market, especially at a time when the West is strongly struck by an unprecedented economic and financial crisis. (…) In the same way as we managed to make of Ecobank a present Pan-African bank in the whole of the countries of the continent and beyond our borders, we think of doing the same for Asky Airlines also. »

Former Togolese scholarship holder, he was at first leader of Administrative District of Lomé, then Managing director of Clearing House, Family allowances and Workplace accidents of Togo. He was managing director for Togo at the Group said “Société Commerciale de l’Ouest Africain (SCOA)” (West African trading company) before being raised in 1978 at the head of the Chamber of commerce, of Agriculture and of Industry of Togo.

The reputation of the Togolese went beyond African continent. He received several distinctions. The latest was awarded to him in September 20th, 2013 in New York, the United States by the magazine ‘African Business’.

« I am very happy and very affected because I did not expected it at all. It is a symbol for African youth, for African young people who launch themselves into Entrepreneurship », he declared to the press.