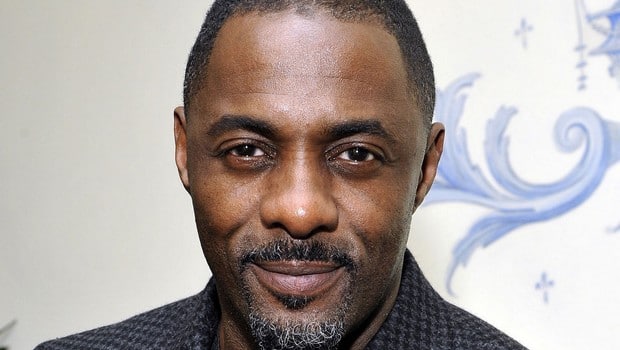 Born on 6th September 1972 in London from a Sierra Leonean father and of a Ghanaian mother, Idris Elba started his movie actor career in the British soap opera, Family Affairs, then in the successful television series, Ultraviolet.

The role of the drug lord and the businessman played in the American series of HBO, The Wire revealed the actor’s immense talent that propelled him in the center stage. He confirmed his rank with the embodiment of Super Flic in the series, Luther of which third season was launched in December 2013.

In an interview granted to the American site, Collider, Idris Elba explained the character that he embodied in the series. “We did not want Luther to be more and more depressed, to take drugs and to commit suicide (…) The wicked in Luther are always horrible and very colorful. Those in season 3 are at higher level, mainly in the blackness“, he specified.

The British actor is at present riding high with the movie “Mandela: A long Walk to Freedom” broadcasted on 3rd November 2013 in Johannesburg, South Africa. The full-length film of 152 minutes traces back Nelson Mandela’s life, fighter for the rights of the Blacks in South Africa. Idris Elba, the main actor of the movie that touched the family of Mandela, was delighted for satisfaction of the first Black president of South Africa after having watched the movie.

“He was very lively; he looked at the pictures in the film. He came across a picture of Madiba in the movie; he looked at me and asked: “is it me?” I answered: “in your opinion, Madiba, do you think it is you?” He smiled. I told him: “it is Idris Elba after five hours and a half of make-up”. He was very amused, and when I told that to Idris, he told me: “it is all that I need to hear”, reported the director, Anant Singh during the presentation of the first pictures of the movie to Mandela.

There have been persistent rumors announcing Idris Elba in the role of James Bond since the leaving of Daniel Craig. The declarations in October 2012 by the actress, Naomi Harris, seemed to confirm the rumors. “I made a movie with Idris and he told me that he met Barbara Broccoli (the producer of 007) and it seemed that there was a possibility so that the next James Bond to be a Black. If it was the case, I would vote for Idris”, she declared.

The concerned did not confirm the facts even if he would have well liked playing this prestigious role. “It is a very kind rumor because it is a mythical role. I imagine some necessary skills to play Bond. My two favorite Bonds are Sean Connery and Daniel Craig but I cannot compare myself to them. It would be of course, an honor for me to play this character. But it is an enormous rumor”, specified Idris Elba. 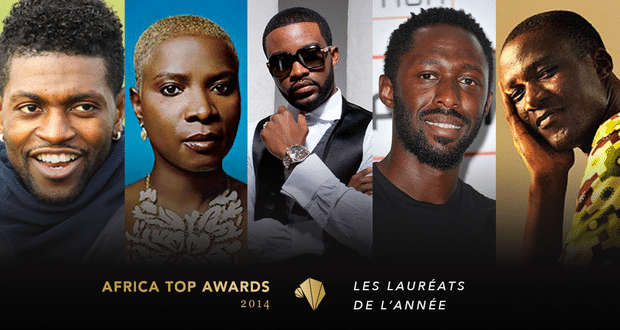 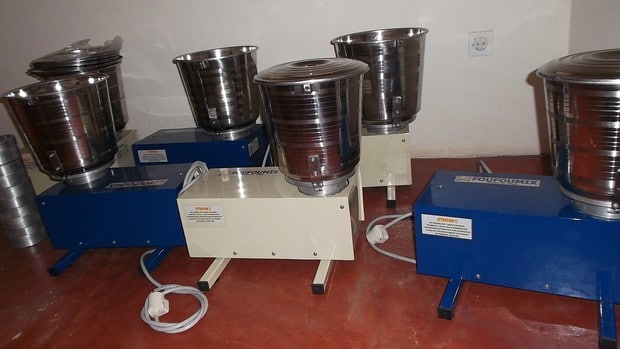 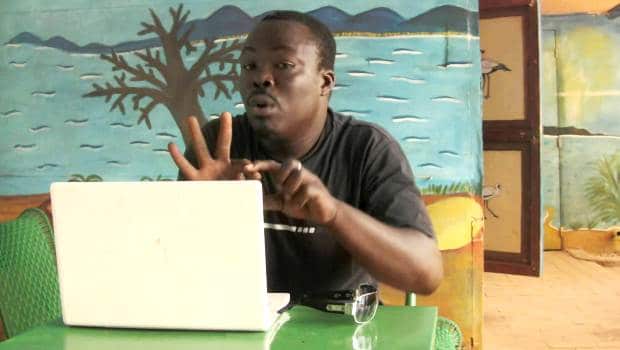 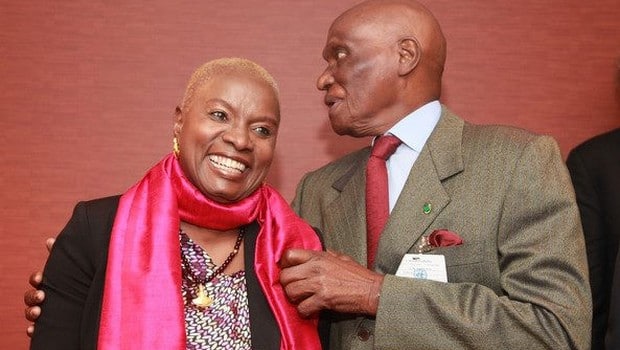