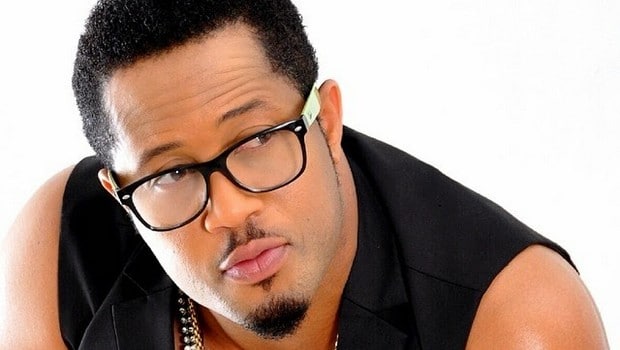 He is among actors the most requested by Nollywood. From the simplest roles to those of the main actor, everything fits him a glove. He is Mike Ezuruonye, a Nigerian star of cinema with an impressive physical appearance. During the recent “City People Entertainment Awards” that took place on 22nd June 2014 at 10 Degrees Event Centre (Lagos), he won the prize of the “Best Actor of the year“.

He received this award beside great talents as Jibola Dabo, Kenneth Okonkwo, and Salomon Akiyesi. Mike Ezuruonye is moreover the ambassador for Airtel.

The Nigerian actor received in 2008 and 2009 two distinctions for the Best supporting role and the Best main actor at the Oscars of the African cinema.

Born in Lagos (Nigeria) on 21st September 1982, Mike is the elder son of a family of four children. He made his secondary school studies at the federal government Middle school, Wukari, in the State of Taraba (former Gongola State). He afterward registered at the University of Nnamdi Azikwe where he obtained a diploma in accounting.

When studying, he was already crazy about cinema by writing scripts. Spotted by a producer of Nollywood, he participated in the shooting of the movie « Broken Marriage » that revealed his talent to the Nigerian and international public. From 2003 to date, him played in 80 movies and won several awards. 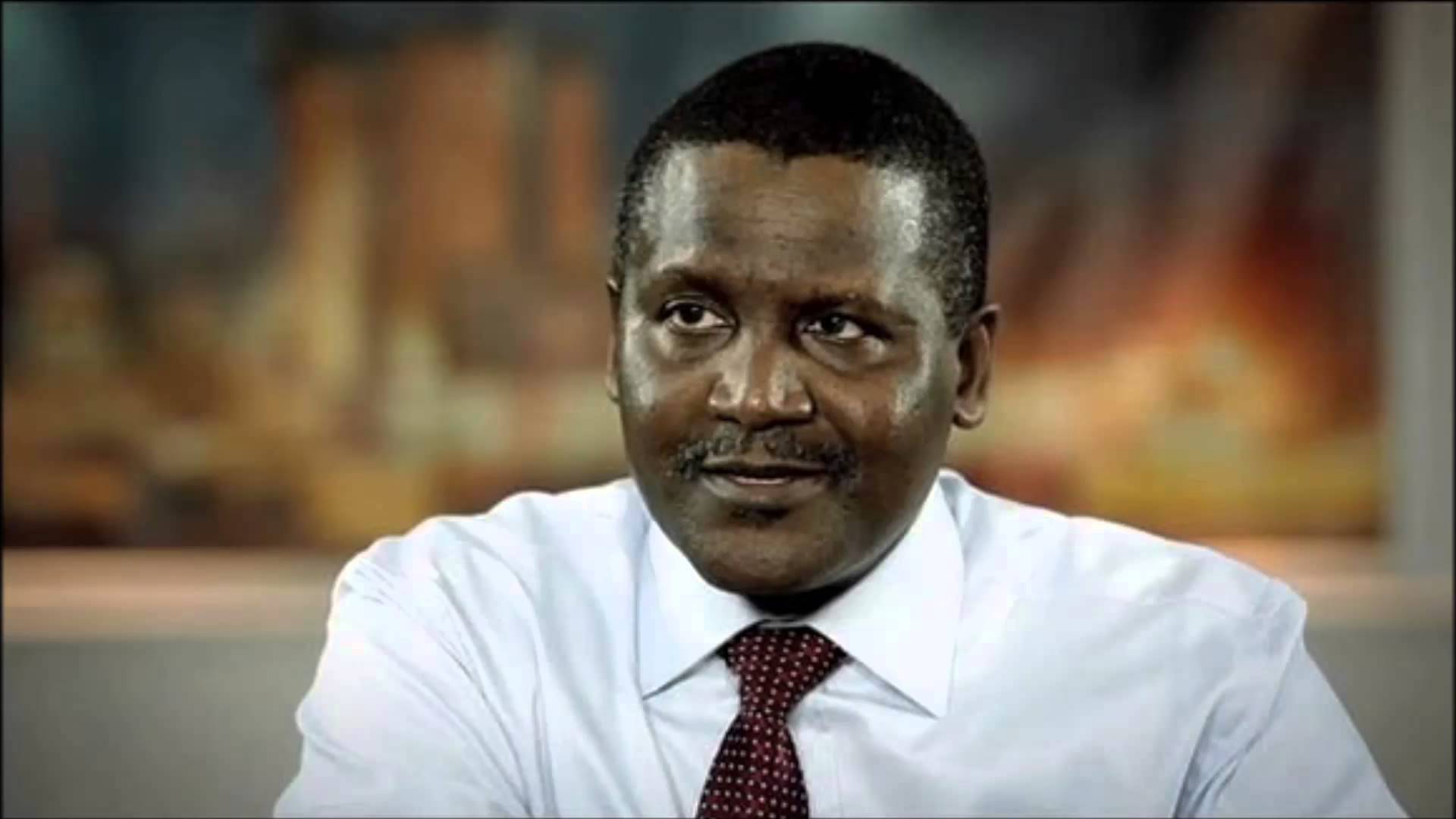 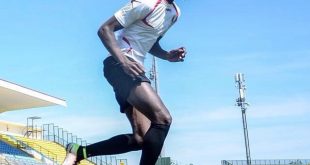 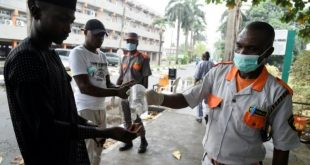