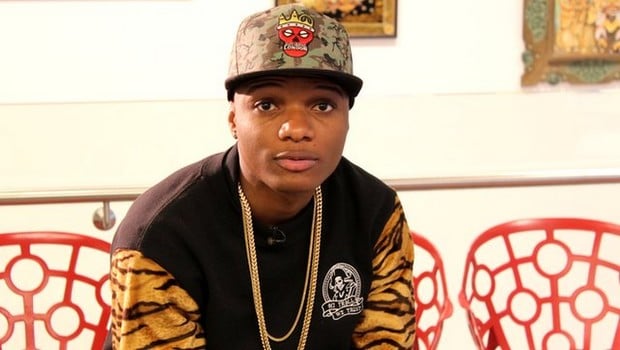 Arranger, Composer-songwriter, Wiskid is known through his song « Holla at your Boy » in 2009.

Ayodeji Ibrahim Balogun alias Wizkid is the last one of a siblings of 6 children.

He started singing at the age of 11 years old but his career really took off in 2009 after he had signed one million naira contract with the Empire Matt Entertainment (EME), a recording label managed by one of the best R & B and producing artists, Bank W.

His musical career has gone beyond the Nigerian borders especially with his numerous international representations and with his collaboration with international artists such as Akon and Yong Jeezy.

The young Nigerian singer, Wizkid, is the work of a great success even with multinationals.

He was appointed since 2012, ambassador for Pepsi. The contract that was for several million FCFA and that should come to an end this year, is just renewed.

The famous drink brand has just extended the agreement for the next 2 years.

According to the terms of the agreement, for its campaign baptized « Voice Your Dream« , the carbonated drink uses the face of the star in its advertisements and on the packaging of its products.

Other music stars as Wizkalifa, Beyonce, already gave their image to the promotion of this drink.

In February 2014, Wizkid became the first Nigerian musician to have more than 1 million of followers on Twitter.

In July 2014, Wizkid announced to have collaborated with the American star, Rihanna.

Listed among the most bankable African artists by Forbes, the young whiz kid made world tours and remarkable performances.