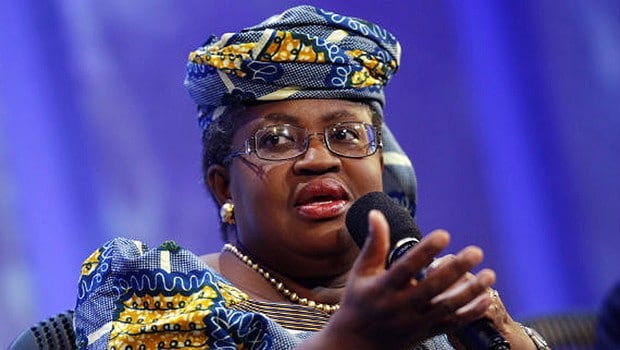 On 26th May 2015, the American magazine Forbes published the list of the top 100 influential and powerful women in the world. Two Nigerian women appear in the list beside the Liberian president, Ellen Johnson-Sirleaf, Nobel Peace Prize 2011.

They are the Nigerian FINANCE minister, Okonjo-Iweala (world 48th) and Folorunsho Alakija 87th, businesswoman listed among the richest in Africa with a fortune estimated at 2.1 billion dollars.

At the world level, the German chancellor Angela Merkel is ranked first for the second time in front of Hillary Clinton, candidate in the American presidential election and former Secretary of State of the Usa. The podium is ended with Melinda Gates the wife of Bill Gates and promoter of the eponym foundation. 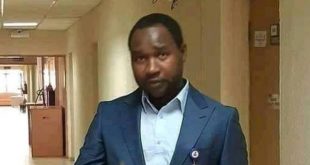