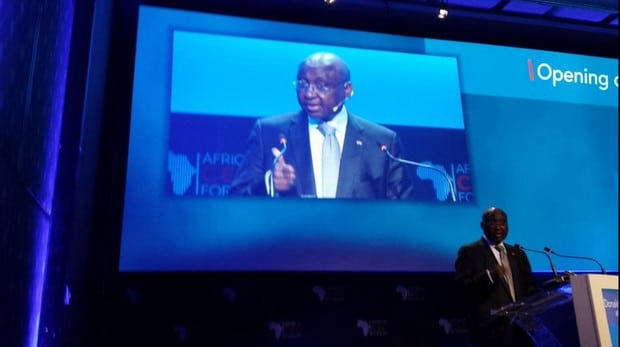 The organizers of prestigious Africa Ceo Forum dedicated to the holding of the event on the African land. After the Ivorian attempt missed because of Ebola, the promoters of the forum intend to come back on the continent.

In his speech at the opening of the third edition that started on 16th March in Geneva, Donald Kaberuka, the chairman of the African Development Bank (ADB), the co-organizer of the meeting, indicated that Africa will be the next destination of the Forum.

« If we are not in Ivory Coast, it is because of Ebola. Next year, we shall be in Africa« , declared, Donald Kaberuka. The third edition of the Africa Ceo Forum started on Monday and 800 decision-makers coming from 63 countries are expected.