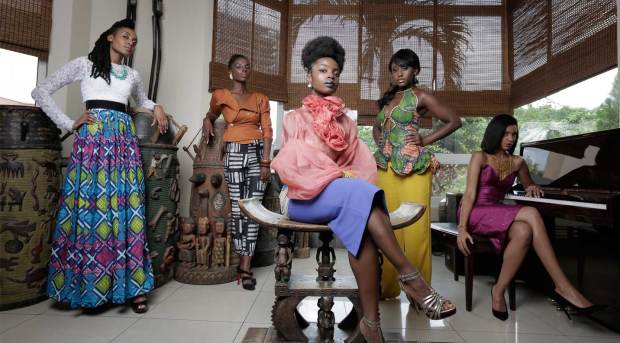 «An African City»: African series that is making buzz

It is the African series that is currently making buzz.

It is a masterpiece of Nicole Amarteifio and directed by Millie Monyo.

The pitch: five African women who having grown up in the United States, came back into Ghana. They met their families, their close relations, life on the continent, African ways and customs.

Nicole Amarteifio explained his intention: « I was fed up with seeing African women described as poor and hopeless people (…) When I watched « Sex and the City », I just thought that these women were so authentic in their discussions about self-discovery. On its return into Ghana, I knew that I had to tell this story of self-discovery from the point of view of the repatriates ».

The star actresses of this program are MaameYaa Boafo, Girl Mensah, Esosa E, Marie Humbert and Maame Adjeicasting. They were selected at the end of a rigorous casting.

The series was shot in Accra.

The first season of the series was published on-line but the production succeeded in making the expected buzz and created the expected addiction. As a result, the next seasons will be broadcast on TV.

Here are the episodes of the first season, available on YouTube.