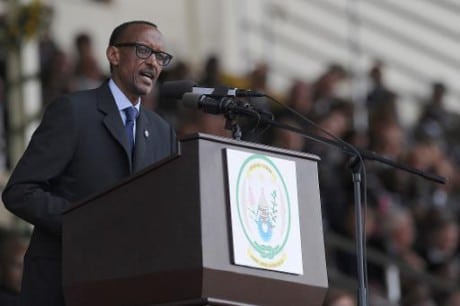 It was with emotion that President Kagame spoke about this sinister history page of his country that made 800.000 deaths in hundred days. Half of Rwandan population was born after the genocide.

In the presence of eight African heads of state and of about thirty foreign delegations, he expressed himself at the Amahoro (« peace ») Stadium of Kigali.

Here are the main lines of his speech:

– « If genocide reveals this shocking faculty of human being for cruelty, the choices of Rwanda illustrate his capacity for revival ».

« No country is so powerful – even if it thinks of being so – to change facts (…) After all, facts are stubborn », arousing cheers from spectators.

– « There is no justification to establish so-called moral parallels, past time should not darken facts, decrease responsibilities or transform victims into wicked people »

– « Those who think that Rwanda or Africa still need their approval to be properly governed (…) by the leaders chosen their people, are living in a bygone past ».

The official mourning in Rwanda will come to an end on 4th July, anniversary of capture of Kigali by the FPR that was going to end the genocide. 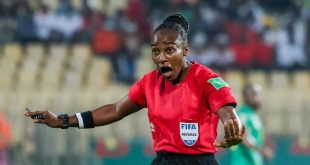 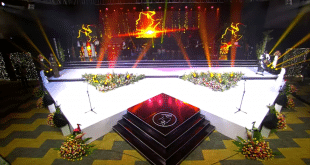 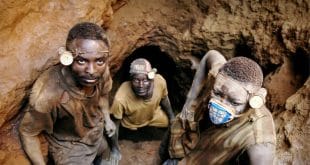 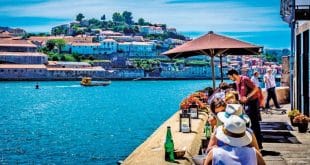 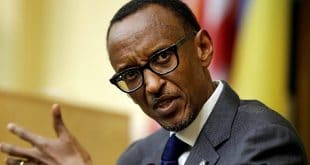