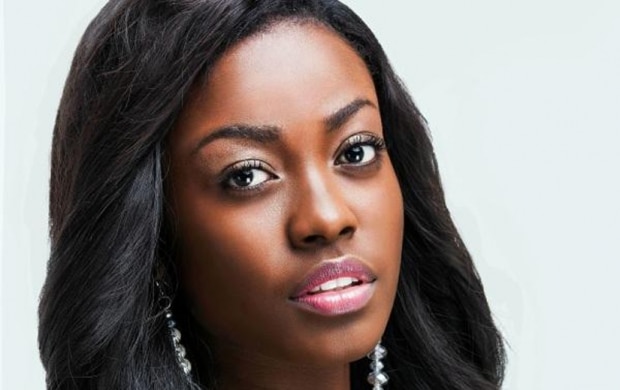 Carranzar Naa Okailey Shooter was elected on September 27th, 2013, the third most beautiful woman of the world in Bali! An election that was won by Miss Philippines, Megan Young, thus crowned Miss World 2013 during this ceremony organized under high protection on the Indonesian island of Bali because of Islamists’ opposition.

Carranzar Naa Okailey Shooter is a native of the city of Accra – she was born in 1990 – and it was her who represented Ghana at the election of Miss World. She is 1 m88 high.

Very attractive, she is also a well-made head. She is student in fourth year of medicine. She wants to become a pediatrician.

She is described as « familiar with a lively personality and a passion to help the less privileged people« .

She voluntarily participates in numerous actions intended to take care of rural zones of Ghana.

She likes reading, tourism and travelling. Her favorite book is “Think Big Ben” by Carson.

A talented African woman to be followed…