dernières nouvelles
Accueil / Business / Folorunsho Alakija: from fashion to oil! The fabulous career of the richest woman of Africa. 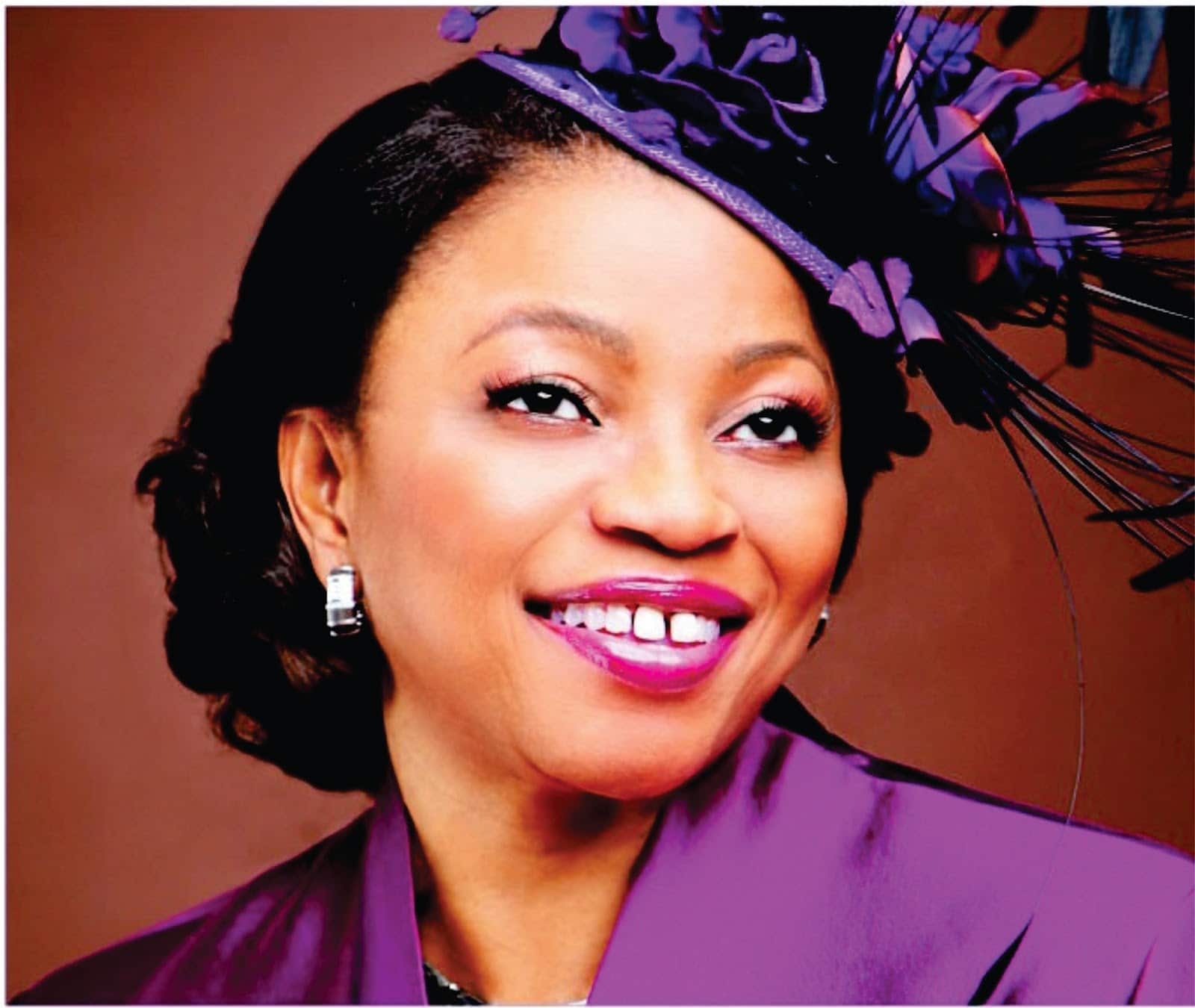 Folorunsho Alakija: from fashion to oil! The fabulous career of the richest woman of Africa.

Folorunsho Alakija is 61 year old. She always lived in an environment where money was not a problem. And her fortune is estimated day at 3, 3 billion dollars, about 2, 5 billion euros, what made of her the richest woman on African continent in front of Isabel dos Santos.

Her fortune would be of 485 million euros greater than the one of the American Oprah Winfrey who was the richest Black woman of the world.

Folorunsho Alakija owes her fortune to oil. Her Famfa oil Limited company which she created in 1993 and which she continues managing is a gold mine. This company holds 60 % of shares of OML 127, an offshore oil-field which produces about 200 000 barrels of oil daily.

In 1980s, she studied fashion and design in England. Folorunsho Alakija even created her own brand of clothes, Supreme Stitches which products were worn by high class African women.

Very soon, she became the creator number one of clothes in West Africa countries. She is sometimes called « one of the pioneers of Nigerian fashion ». She is always member of Fashion Designers Association of Nigeria.

After this experience in fashion, she explored another sector: bank and finance! She was executive secretary of the managing director of the First National Bank of Chicago, and then she became director of corporate business of International Merchant Bank of Nigeria Limited (IMB).

Folorunsho Alakija does not forget at all her family life which she refuses to sacrifice. She is married and mother of four children, four boys. « Money has nothing to do with love. Love comes from inside. Money is something that we acquire over time. Love is all that unites us from the beginning of our relation, and it is 40 years since my husband and I we have known each other. »

But be aware that she knows how to « remain simple »: « I always manage time to go in kitchen. Just yesterday, I cooked some beans for the members of my church and I always cook for my husband. With cooks, it’s not the same, it is necessary to add one’s personal touch ».