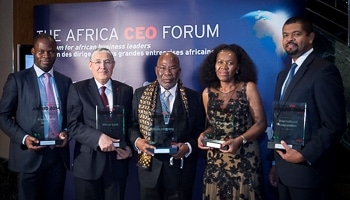 The edition 2014 of African business leaders forum « AFRICA CEO FORUM » awarded on Tuesday, the prestigious trophy of « business leader of the year » to a woman, Daphne Mashile-Nkosi.

The South African belongs to the list of rare women working in mining sector in Africa. She is the only lady till now to occupy an executive position in the domain.

Daphne Mashile-Nkosi (55 years) is at the head of Kalagadi Manganese, a company specialized in the exploitation of manganese. The production capacity of her company is estimated at 2, 3 million tons. Daphne Mashile-Nkosi is planning to reach 12 billion rands of turnover in 2014 with a staff made up of 50 % of women.

The former human rights activist reconverted into businesswoman believes in the development of the North of South Africa. « It is not normal for the region of the Northern Cape to be one of the richest and its rate of poverty to be too high », she declared

To reach her target, Daphne Mashile-Nkosi opts for a local processing of a part of the products of the exploitation of her company by a South African foundry.

The forum of the African business leaders « AFRICA CEO FORUM » also rewarded companies. The best African company prize was given to Asky Airlines of the Togolese Gervais Djondo. The Attijariwafa bank won the prize of African bank of the year. Emerging Capital Partners and General Electric were respectively the first in the categories of « Private equity investor of the year » and « International corporation of the year. »

In 2010, Daphne Nkosi had overcome a putsch attempt at the head of Kalagadi Manganese on behalf of one of the shareholders. She managed to keep her position in the company.

In 2014, her company should achieve approximately 12 billion rands of turnover with the objective to employ 50 % of women. 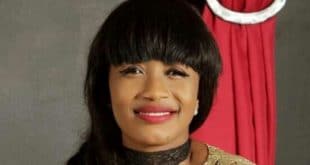 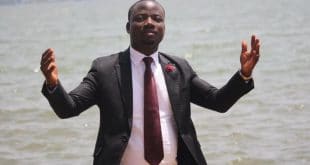 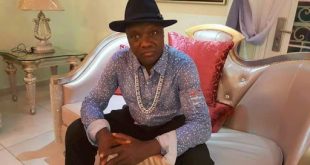 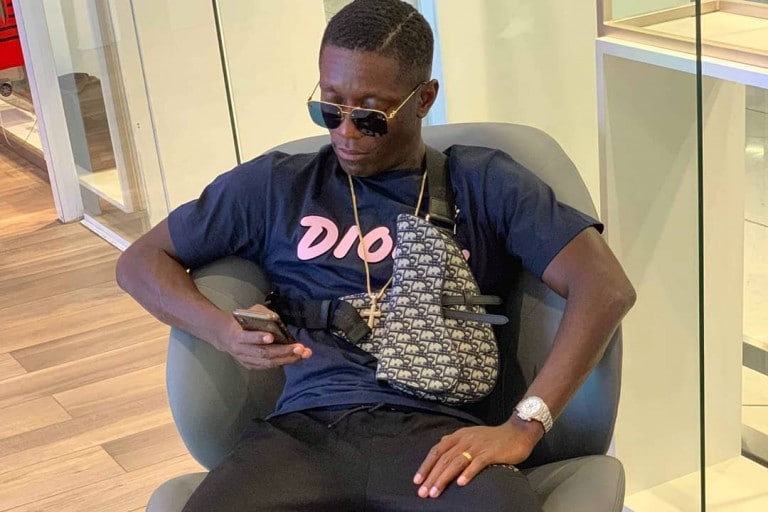