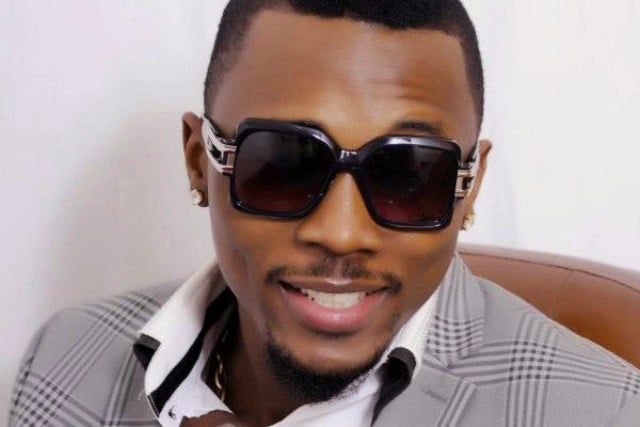 The Ivory Coast singer Serge Beynaud triumphed at the 14th edition of Kunde by winning the trophy of « The Best artist of West Africa » during a ceremony on 25th April 25th 2014 in Banquets room of Ouaga 2000 in Burkina Faso.

In this category, Serges Beynaud was ahead of Bracket from Nigeria and Fode Baro from Guinea.

The artist musician Alif Naaba was crowned prize-winner of the Golden Kunde of music Trophies of Burkina Faso. He so succeeded to Dez Altino. The prize of the best African clip went to the Nigerian Flavour and the Congolese artist Werrason wrenched the prize of the best artist of Central Africa.

Trophies of honor were also awarded to Edouard Ouédraogo of Burkina-Faso, to the blind couple of Mali, Amadou and Mariam and to the Congolese group Zaico Langa Langa.

This prestigious evening was the least bit transformed into a dancing ball. The atmosphere being maintained by Prince Edouard Ouédraogo, Zaïco Langa Langa group, WizzBoy, Dez Altino, Floby and Meiway.

Real African music stage, Golden Kunde, is getting success over the years. For year 2014, 298 works were registered in competition against 289 in 2013.