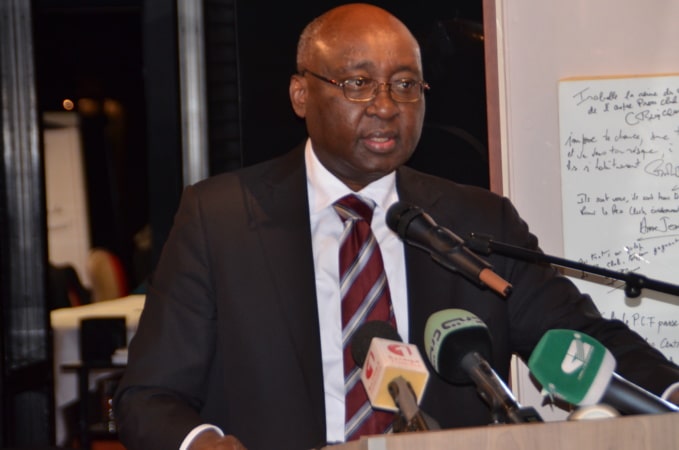 Africa Top Success was announcing it earlier. The African Development Bank (ADB) recovered it initial head office in Abidjan (Ivory Coast). On Tuesday in a press conference, Donald Kabéruka, the chairman of the financial institution indicated that Ivory Coast will also host the activities marking the fiftieth anniversary of the Bank.

« The African economic Conference will also be held in Abidjan next October within the framework of the event of the fiftieth anniversary« , he added by specifying that it « concerns specialists of development and has for vocation to motivate the largest number of people in the debate on the economic future of the African continent. »

Since 2003, the ADB has moved its head office to Tunis because of the politico-military crisis that shook Ivory Coast. The stability and peace were back and the economic growth also started again. This new situation explains the return of the institution in the country of Alassane Ouattara.

« We are at home. I am back to definitively settle down in Abidjan and I shall have the opportunity to speak about it this week during a press conference at my office« , indicated Donald Kabéruka upon his arrival in Ivory Coast.