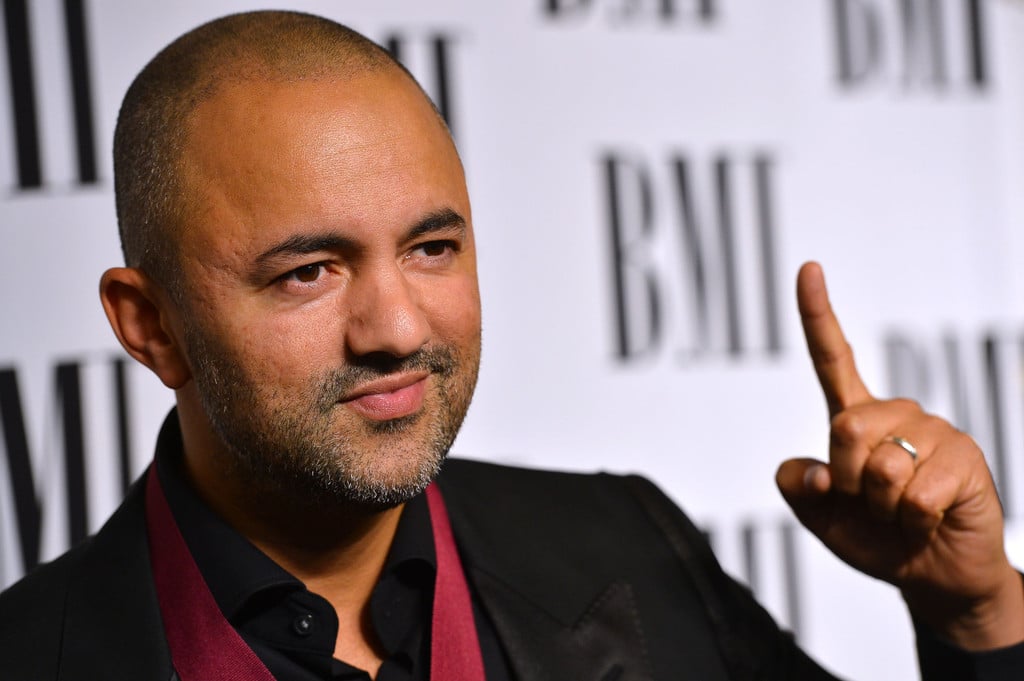 Jaqueline Nakiri Nalubale alias Jaqee: the most African of Swedes!

Jaqueline Nakiri Nalubale was born in Kampala, the capital town of Uganda, where she has begun her wandering life since her childhood, going up and down in the countrysides of her home town with her parents.

In the beginning of 90s, she settled down in Sweden and Gothenburg became her adopted town. She was 13 years old. Music was imperative as an obvious fact “where everybody was making the independent rock. (…) Making what I want in a particular moment, it is my motivation. I like revealing and playing on different tones »

His directory allowed her to make the jazz, the Soul and even the Reggae!

She started in collaborating with many artists before getting known in 2005 with her album « Blaqalixious », a mixture of Soul and R & B.
« That was my direct contact with the music which was played by a rural community in the Diaspora. »

In 2007, she brought out her second album in French: « Nouvelle d’amour (love story) ». « Everything is possible when it’s true. I have never tried to belong to any genre since the ‘vibes’ work. »

With Teka, she launched a new musical genre and brought out a new album « Kokoo Girlé, » seen as a refreshing mix of the reggae old school of 70s sounds combined with beats.

From her musical influence, she recognized: « I grew up with the African Gospel, in a sad and turbulent environment, thus for me, it means that I totally understand the reggae and its endless fight for Man »

She made of her “Yes I am », a new bestseller. For many people, it was about the album of the maturity. An album which covers rhythms and styles as Jaqee goes over the world. « I am Jaqee, it is indescribable! It is necessary to listen to my music which is my mirror. »

Jaqee remained faithful to Africa: « I have never lost my part of negritude and I protect a lot this African aspect of my person. I realize that it is a very precious inheritance for me. »

Jaqee played two times in Ouganda, and also in Ethiopia and in Egypt.