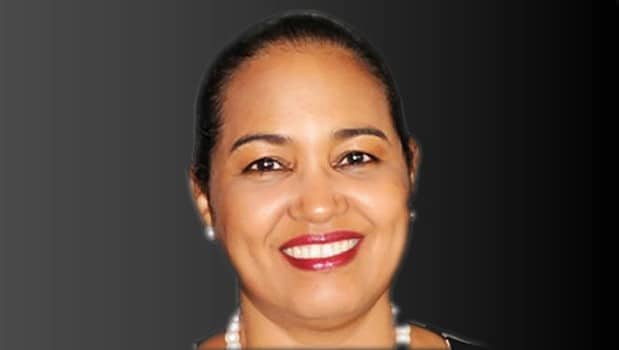 Lala Moulaye Ezzedine has been 31st October 2014, the chairman for the board meeting of Ivory Coast subsidiary of Bank Of Africa group. First woman to take such a position of responsibility in Ivory Coast, Moulaye Ezzedine is not however new in banking sector.

She joined Bank Of Africa Côte d’Ivoire in 2000 as operations manager. Quickly, she has gone through ranks and became in 2007, the first woman to manage a bank in Ivory Coast.

The one who refuses to be called « feminist », has nevertheless to face prejudices in this sector kept for the men for a long time. « It is difficult to be a woman because there are many prejudices, particularly in business environment that is much male chauvinist where men prefer staying together because business is dealt between men (…) There are different cultural and social obstacles according countries and they are less accentuted in Ivory Coast« , she explained to Jeune Afrique Magazine.

Created 30 years ago in Mali, Bank Of Africa has for majority shareholder, BMCE Bank (Moroccan Bank for Foreign Trade), one of the main private banks of Morocco. In December 2013, the group realized 4,8 billion euro balance sheet with 56,8 million euro net profit. 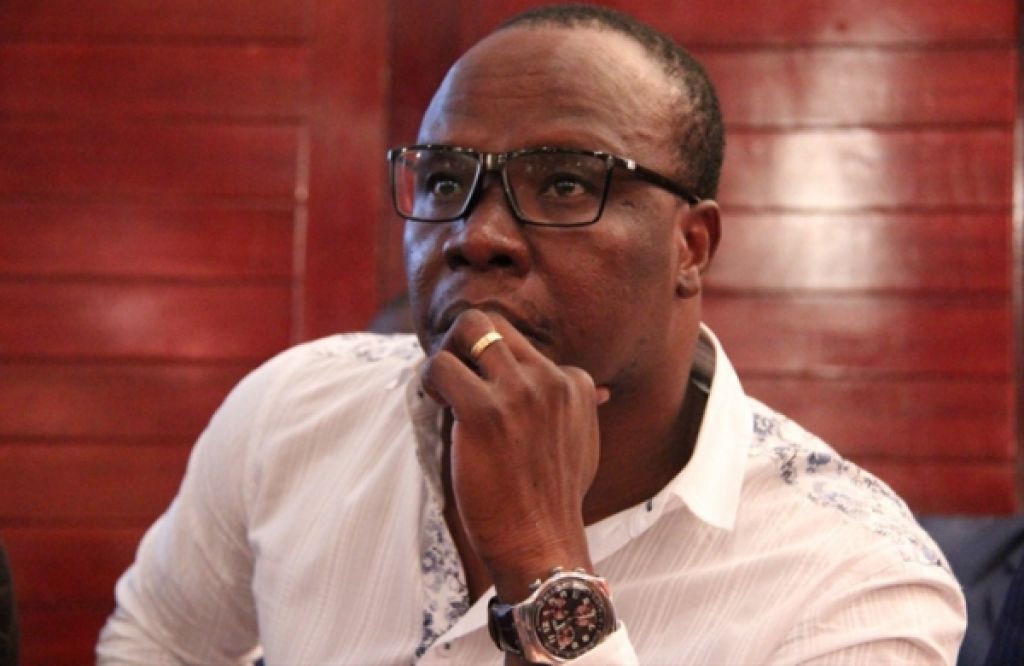 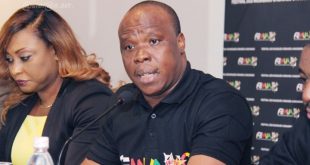