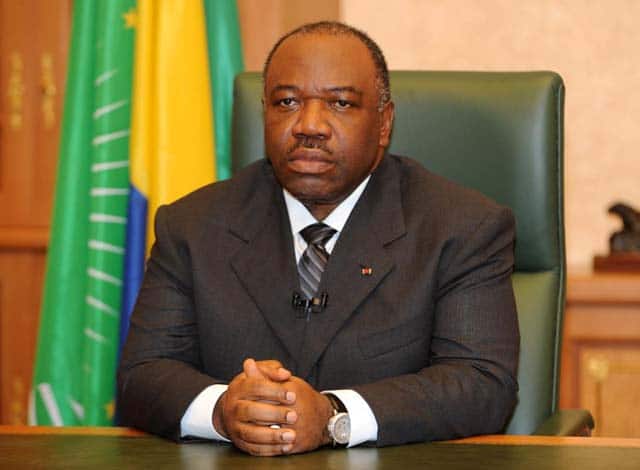 The president Ali Bongo, since his arrival at the head of Gabon in 2009, made of the fight against poverty his warhorse. He launched « Emerging Gabon », a concept which consists in implementing a strategy which result is the valuation of potentials in human, natural and mining resources of Gabon. It was within this framework that the country received on 4th April 2014, a visit of Gawad Kalinga foundation represented by its founder Kalinga, a world symbolic figure for the fight against poverty. « Remove 1 million Gabonese from poverty », such is the mission assigned to the foundation Gawad Kalinga father.

Tony Meloto’s training is intended to Budget DG, to Ministers Brigitte Anguillet Mba (national Solidarity and social welfare), Magloire Ngambia (environment) and to Jean-Baptist Bikalou, president of Chamber of Commerce. This meeting is preparing the way for social inclusion Forum of 25th and 26th April of this year.

The speaker invited Gabon to reduce poverty by social entrepreneurship. This new technique, he already experimented it in 2013 by rehousing 1 million Filipinos in 23 villages of his country. For Gawad Kalinga, Gabon is the centre of central Africa development.

« It is my first visit to Africa and thus, I chose Gabon. The choice of Gabon because there is peace in Gabon, there is stability and a real governmental urge. We moreover see here that government works together with private sector a lot and it is mainly this will which gave me desire to come here. I also think that Gabon, with regard to all these Africans, can be a center of development for central Africa. (…) Gabon, like us in Asia, shares many common points on development, and Philippines and Gabon are both of emerging countries. I am certain that here, we all have to learn from each other », declared Tony Meloto. 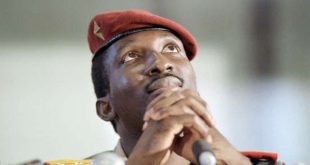 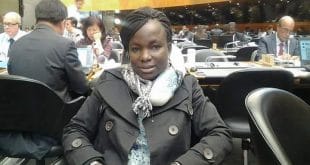 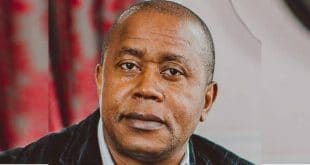 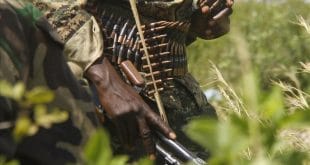 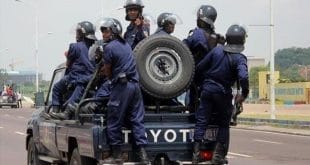