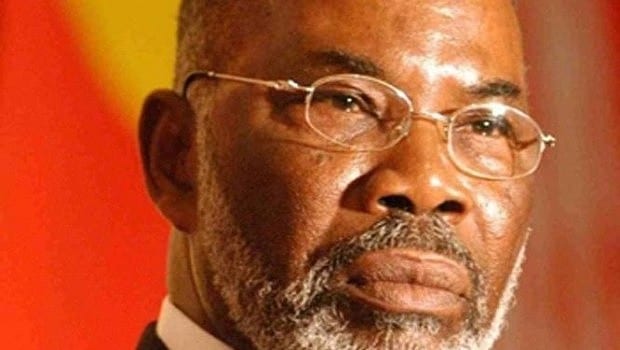 Based in Lomé (Togo) the hub of the Pan-African airline company Asky could be soon relocated in Accra (Ghana). Ethiopian Airlines holder of 40 % of the capital of the company could sell its share to South African Airways (SAA). The information was revealed last Sunday by the magazine « Air Journal. »

South African Airways (SAA) with the ambition to make of the airport of Accra a hub of West Africa, intends to buy back the shares of Ethiopian Airlines in the capital of Asky Airline company. A delegation of SAA is expected in the next days in the Ghanaian capital town to meet the potential partner of the project.

According to the eturbonews.com site, Ghanaian investors will be associated to the initiative that will drive to the relocation of the head office of Asky. The initiative of South African Airways is surprising because the company is a competitor of Ethiopian Airlines. Both are in competition to conquer the African sky.

The Togolese, Gervais Djondo, the chairman of Asky is always favorable to a mutualization of the shares for the strengthening of the presence of Africa in the sky. « My strongest wish is to bring African airline companies to think about the future of the aerial in Africa by developing the merger plans of the various companies in order to put themselves together to live and survive and acquire the control of our air space; because at this time, no country can stand alone in front of the crisis and of the virulent competition of the western companies, that are make enough profit in our space. Asky is for us a company of African integration », he declared.

Asky won the prize of the best African company during the edition 2014 of the African Chief Executive Officers «AFRICA CEO FORUM».