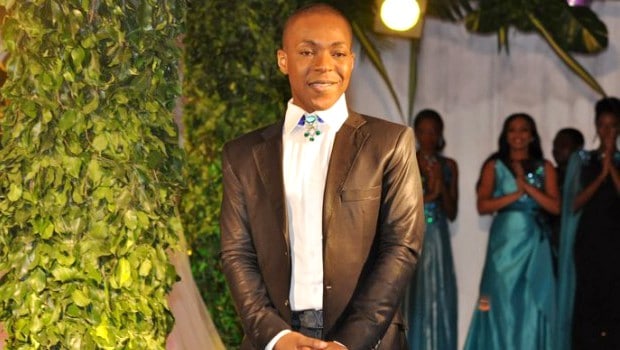 At Olympia: Magicians will be dressed by Gilles Touré

No need for A’salfo and his partners of the famous Magic System group to go far before finding the one who will take care of their dressing during the concert of 13th September in the mythical room of Olympia in Paris.

The « Magicians » found useful to give the job to the talented stylist, Gilles Touré.

A fellow countryman moreover (Ivorian), who will celebrate next November, his 20 years fashion career.

According to a source close to the staff, everything is ready to offer a masterful show, at the level of scenography, choreography, the choice of the songs as well as the improvisation.

Biography of the stylist

Born on 4th October 1973 in Abidjan, IvoryCoast, Gilles Touré has been fascinated by fashion businesses since his childhood.

In his full adolescence, he showed his desire to become a stylist designer to his parents. At high school, he was already dressing his teachers.

After his high school diploma, he entered the Faculty of economic Science where, three years later, he got his Bachelor’s degree. He joined an international school of styling model making. He finished as first of his class. He then benefited from an internship at Paco Rabane.

His career successfully started during his first big fashion show « Turbulence« . A collection realized for Uniwax at the chamber of trade of Yamoussoukro.

This was the way he joined the big league and his fame continued growing. He created « Féerie » that got a real success at every edition. He has become the idol for numerous women in Ivory Coast as abroad. His career is full of success. Gilles Touré was honored by a kora Fashion.

His talent helped him in 1999 to win the title of the best fashion designer. He was raised to the rank of Chevalier of the national merit.