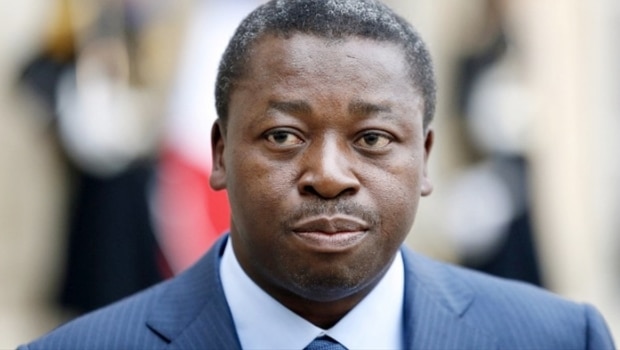 Emotions are running high and the consternation is much further to the murderous attack committed on Wednesday late in the morning against the head office of the satirical newspaper, Charlie Hebdo in Paris.

A few hours after this tragedy, condolence messages to the tearful families, consternation and the emotional tributes come from all over the world in memory of the12 victims.

In a message to the French president, François Hollande, the Togolese Head of State, Faure Gnassingbé, expressed a « emotional indignation and a deep consternation » concerning this tragedy.

The Togolese Number 1 pointed out that « the attack touches one of the symbols of the freedom of expression which defense has always been at the heart of the humanism and the universal values to which France is so attached« .

« Such violence, at the threshold of a new year, must arouse a total condemnation. Through these lines, I would like to expression the deep condolence felt by the whole Togolese people in front of the pain of the French people and in the sorrow of the families of the victims and the wounded persons« , wrote Faure Gnassingbé to his French counterpart.

For the Togolese president, « this attack reminds how much our common commitment in a merciless fight against the hydra of terrorism must be ceaselessly renewed and strengthened for the triumph of a world of peace, freedom and tolerance« .

Faure Gnassingbé also announced his support for the tearful families and the French people.