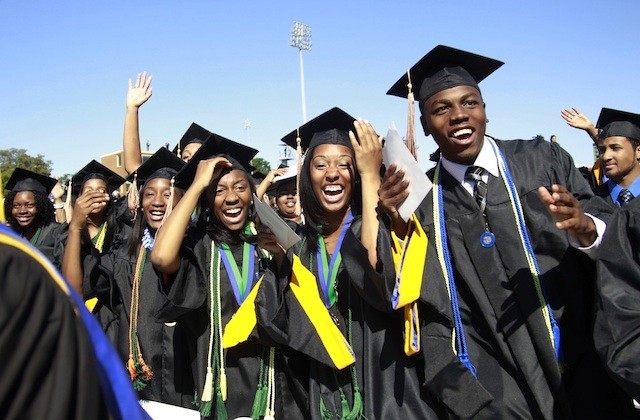 The ambition of the African Network for Defense of Users, Consumers and Citizen (RADUCC) is to make the knowledge produced by African brains serve African needs: political stability, performance of education systems, improvement of the sanitary systems, economic growth, improvement of standard living welfare of populations.

It is from this perspective that the African Competition for French-speaking Master’s Degree Memoirs (CAMMEF) is launched, at the end of which will be rewarded the best works having a beneficial interest for Africa.

In association with partners, the works of the prize-winners will be rewarded and valued in academic and professional circles.

« It is within the framework of its education and citizenship promotion activities that the RADUCC organized the CAMMEF, the non-profit academic program which has for objective to value the best Master’s degree memoirs having a beneficial interest for the socioeconomic stability and the development of Africa« , indicated a communiqué published by the RADUCC.

According to the communiqué, the CAMMEF thus aims to be a tool of valuation for skills and knowledge, and a link between graduates and professional world.

Memoirs presented between 1st September 2010 and 30th October 2014 with a mark greater than or equal to 14/20 can be submitted to this first edition of the competition until 30th October 2014.

The only condition being that the subject of their memoir has a relationship or an interest for the African continent.

The application for the competition is made on the RADUCC web site (www.raducc.org) in the section « CAMMEF« .

The registration form is to be downloaded and to be forwarded by email with a copy and a summary of the memoir to the address: [email protected]