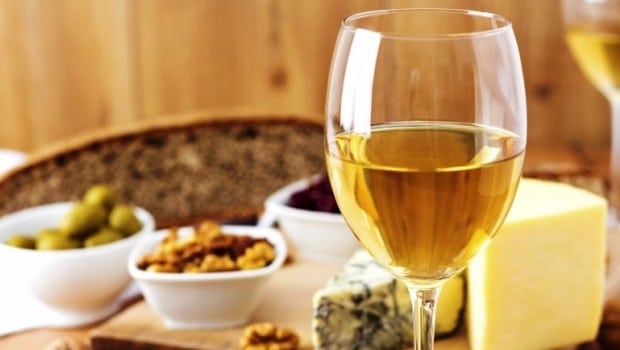 Chenin blanc: the world best wine is from South Africa

It was a general surprise in Brussels. The edition 2015 of the international competition of wine called « The world wine championship » has crowned a South African wine. Produced on a historic site of Cape Town that is not listed among the great names of the South African vineyard, « Chenin blanc » seduced 299 experts from 49 countries.

The most expensive products are not necessarily the best. The bottle of the wine winner of the world wine championship costs only 11 Euros.

And nevertheless its production technique is neither the easiest nor more economic. Everything hand-made and grapevines are cut in cup; three times less profitable.

The South African wine was chosen by the jury among 8000 other wines brought from 45 countries. This new award is going to give a new image to the local wine considered heavy by certain experts.

As a reminder, South Africa possesses the world eighth vineyard with 4.2 % of the world production in 2014 according to the professional organization Wines of South Africa (WOSA).