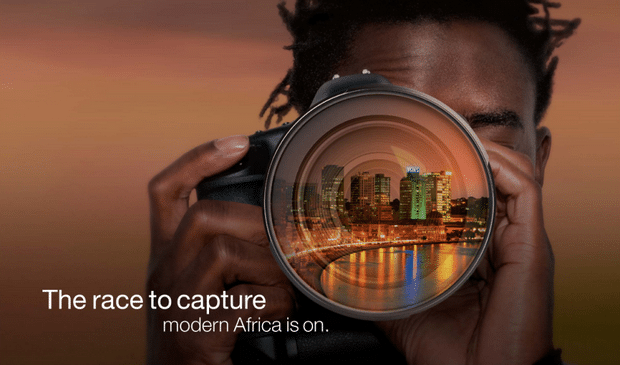 Agility, one of the main integrated logistics service providers in the world, launches a world competition of photography in order to put successes of the emergent Africa in the spotlight and reflect its increasing progress.

This competition aims at highlighting the aspect often forgotten by a continent with numerous contrasts. He invites photographers to shoot pictures of rapidly expanding Africa thanks to its young amateur technology consumers, its fast urbanization and gigantic long-term economic perspectives.

« The world often has a wrong idea about Africa. Today, seven over ten economies in the fastest growth are in Africa. This competition of photography aims at drawing the attention on a dynamic market offering opportunities. Very often, the world breaks only bad news comings from this continent while there are so many impressive things of which Africa can be proud. We hope that this competition will put forward some of the positive aspects showing real progress and real development that characterize Africa« , declared Geoffrey White, CEO of Agility Africa.

Agility invests in Africa and makes a commitment to create new logistic capacities, new infrastructures and new accesses for companies and consumers of the continent. The strategy of the company also includes a social and environmental program well centered on education, training and health.

« This competition of photography is a fascinating way of encouraging amateurish and professional photographers to show modern Africa in full change through pictures that represent its successes« , explained G. White.

« We want to take pictures reflecting the strong modernization that occurs every day, from sustainable agriculture to the manufacturing industry as well as to gas and oil production. We therefore hope a rebalancing of the perceptions of Africa and that the world will consider Africa as an important actor of the global economy. »

The competition, open to amateurish and professional photographers, is taking place from 1st June to 1st September 2015. Agility will give a prize in cash for $2 000 to the prize-winner of each category as well as a Grand Prix in cash for $4 000 to the photographer who will have taken the winning photo that will show the best the development and the growth of Africa. The rewarded photos will be broadcast on the CNBC Africa channel and published in Forbes Africa.

For further information about the competition or about the growth opportunities in Africa, joinwww.africa2015.com.