dernières nouvelles
Accueil / Politics / South Africa: the King of the Zulus denies to have delivered messages of xenophobia 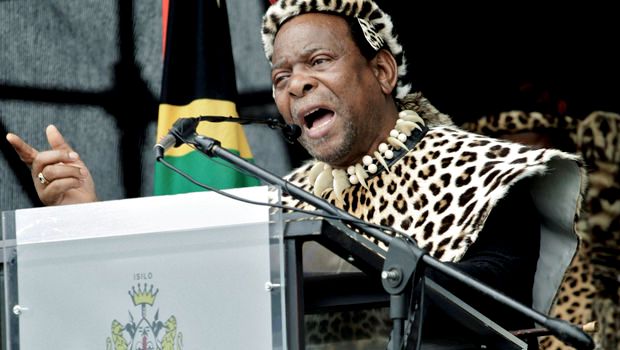 South Africa: the King of the Zulus denies to have delivered messages of xenophobia

Blamed for having ordered his supporters to attack foreigners living in South Africa, the King of the Zulus, Goodwill Zwelithini denied on Monday of being at the origin of these exactions having shaken the country these last two weeks.

He supports that his messages delivered last 23rd March in Zulu at Pongola in KwaZulu-Natal were distorted and badly interpreted in the media.

And nevertheless, in this speech gave a few days before the first attacks in Durban, he asked the foreigners « to pack their luggage and leave the country« .

The latter thus rejects his implication in this xenophobic violence. « If I had called for war in this country, it would have already been burnt to the ground« , he declared.

« Violence towards our brothers and sisters Africans is a shame« , added Goodwill Zwelithini.

Ruling over a population of 12 million people or 22 % of the South African population, the Zulu King assures that he just wanted to send a message to the authorities for a better law enforcement against criminality and illegal immigration.

Did the King of the Zulus really issue an appeal to xenophobia? Anyway, the South African commission of human rights has just opened an inquiry to find out the truth.