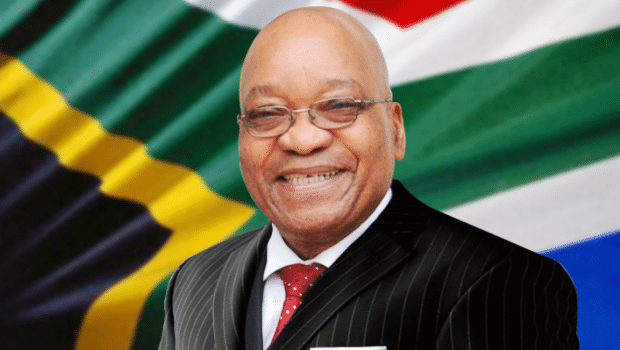 The South African Head of State, Jacob Zuma, annually gets the tidy sum of 211 375 euros; what makes of him the best paid leader on the continent, and standing thus in the 4th position at the world level.

It is the American channel, CNN that publishes the news in a Top 10 of the world best paid leaders.

In the ranking, it is the American president, Barack Obama, who takes the lead with 378 299 euros per year.

He is followed by the Canadian Prime Minister, Stephen Harper, with 245 894 euros, then by the German Chancellor Angela Merkel, with 221 683 euros.

« These figures take into account official salaries only of every leader and do include neither their heritage, nor their expenses covered by the State, nor other possible sources of income« , specifies our colleague, Gabon Libre.