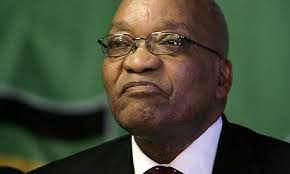 How much can an African Head of state can then well earn?

“Jeune Afrique” magazine has just realized a very great instructive investigation: who is the best paid? The most favored? The better accomodated? Answers with our interactive map.

Here is the comment of the site: « Attacking salaries and official advantages granted to African heads of state and government is not easier thing. The task is proved to be even particularly delicate in some countries. Among the most opaque on which we did not succeeded in collecting any information: Sudan, Gambia, Eritrea, for example.

Some countries of the Sahelian band (Mauritania, Niger, and Chad) also become famous for their opacity. »

The best paid head of state is the South African Jacob Zuma, with a monthly remuneration of 19 765 euros. The « smallest » official salary is the one of the Cameroonian, Paul Biya, paid at 200 euros a month for its mandate as President.

Discover all the salaries published by “Jeune Afrique” magazine – Here – 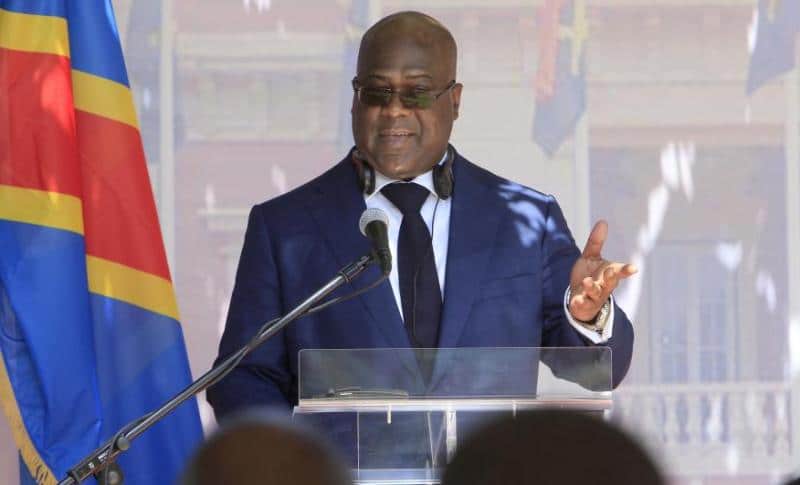