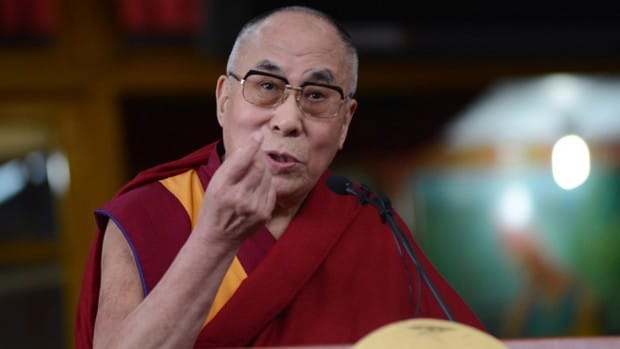 Big disappointment for Africa. Cape Town will not welcome the summit of the Nobel Prize winners as announced. The distinguished guests who should participate in this international meeting planned from 13th to 15th October declined the invitation after the refusal from South Africa to grant visa to Dalai Lama.

« In case of absence of visa granted to Dalai Lama, Nobel Prize winners and participating prize-winner institutions agreed to give up their collective participation protesting thus against this decision« , indicated the municipality of Cape Town in a communiqué.

The 14th Nobel Prize Winners Summit had nevertheless an exceptional importance for Africans. The meeting placed under the theme « Peace. Living it« , should be the first of this kind the continent was going to host. It was also planned to pay a tribute to the first Black President of South Africa and Nobel Peace Prize, Nelson Mandela died in December 2013.

The Nobel Prize is an international award. Awarded for its first time in 1901, prizes are awarded every year to people having brought the biggest profit to humanity by their inventions, discoveries and improvements in various domains of knowledge, by the most impressive literary work, or by their work in favor of peace, respecting thus Alfred Nobel’s last wills, inventor of dynamite.