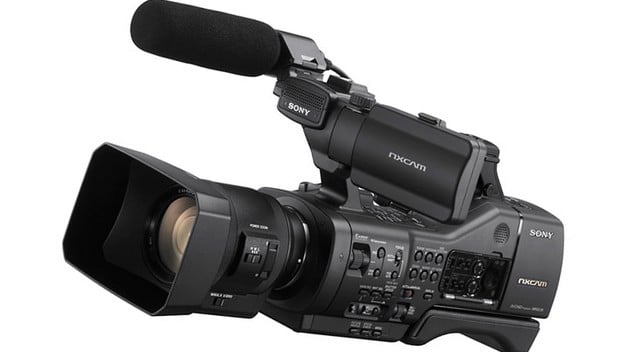 The great Pan-African competition for the young African film-makers, Clap Ivoire started on Tuesday in Ivory Coast under the sign of « forgiveness and tolerance for the unity of the peoples« . 23 movies by the young directors coming from 12 countries of Africa (Benin, Burkina Faso, Guinea-Conakry, Guinea-Bissau, Liberia, Gambia, Cape Verde, Senegal, Niger, Mali, Togo and Ivory Coast) are in competition for the 14th edition of the event. South Africa and the FESPACO are the main guests of the international meeting that will come to an end on 6th September.

The promoters of the African cinema henceforth opted for the collaboration in order to reduce the wide gap that separates them from other industries of cinema. It is what explained this year the presence of delegates of the Pan-African Cinema Festival of Ouagadougou (Fespaco) and South Africa at the 14th Clap Ivoire.

Koilehi Guié, general commissioner of the festival announced at the last minute, the cancellation of the participation of the Guinean and Liberian delegations. He explained this decision by measures taken by Ivory Coast in order to avoid the penetration of the Ebola virus in his territory.

During the opening ceremony of the competition of short films, the Ivory Coast Minister of Culture and the Francophonie, Maurice Bandaman, invited the young African directors to a rewriting of the history of Africa. « This is the mission that hangs over you, young film-makers, who have to rewrite another history, the one of a winning Africa, triumphing over diseases, poverty, civil wars, rebellions and tyrannies and that carries hope« , he underlined.

For the Ivory Coast minister, Africa has to succeed in changing its image through cinema as the USA. « Obama was not born ex-nihilo. He was a long reconstruction of the Black image in order to make it accepted and liked; and make seen in the Black, qualities, capacities and possibilities. This was achieved through cinema. Over three decades, cinema allowed to change the image of racist America« , he specified.