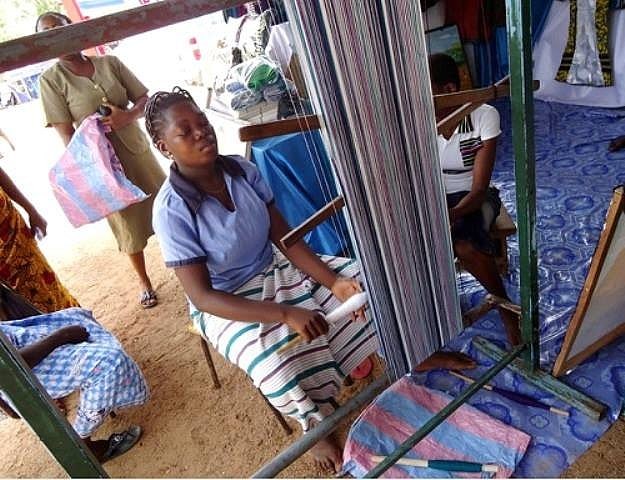 FATOGO 2014: Craftmen on the way to become entrepreneurs!

Dapaong, a city situated in the North at about 638 km far from Togolese capital, has been vibrating since 16th April 2014 in the rythm of the 7th edition of craft industry and cultural Fair (FA-TOGO). Introduced by Africaworld, the theme chosen for this fair is: « Craft industry and social development ».

Countries as Burkina Faso, Niger, Mali, are taking part in this big meeting to restore life to craft industry and cultural sector of Togo and the sub-region in order to participate in the socioeconomic development, underlined the organizers.

It is thus an opportunity for craftsmen, farmers and other actors of craft industry to display their products with the aim of their promotion.

According to Mrs Essomandan Gnassingbé, promoter of FATogo, the theme chosen for this year should contribute to strengthen initiatives in favor of millennium development goals (OMD) and the background of social welfare.

At the opening of the fair, Issa TCHEDE, chairman of Dapaong, briefly presented the city with its numerous assets among which places of interest, hotel infrastructures and rapidly growing road network.

Craft industry is one of the key links of Togolese economy. Regarding expectations, it is especially the transformation of craftsmen into entrepreneurs and so to take craft businesses out of the yoke of poverty, underlined the promoter of the event.

« We want to take advantage of the fair to introduce our brothers and sisters in certain domains such as pottery, sculpture, gardening, agricultural techniques, cooking, hairstyle, sewing, the painting, singing, dancing, etc », declared Mrs Gnassingbé.

Except sale exhibitions, reminded the latter, workshops on job searching are also registered on the program of this big meeting, « To help our young brothers to be better equiped themselves to find an employment ». Entertaining evenings which will take place every evening between 8 pm and midnight will be even more exciting and will allow visitors to live pleasant moments.

Dapaong is the Country town of prefecture of Tône and Savanna Region. Its population is estimated at more than 60 000 inhabitants. It is situated near the border with Burkina-Faso. Market City, Dapaong also has a small museum. It is at about twenty-minutes-drive from Cinkassé, another big city of the region, a real commercial pole. It is thus a dynamic city and a pole of admixture between two countries rich in cultural heritage. 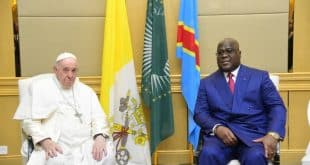 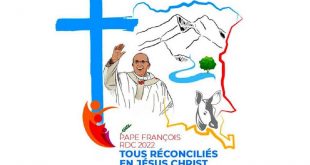 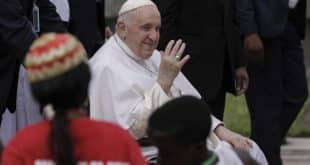 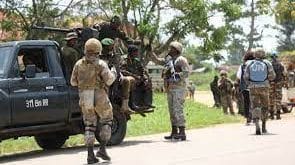