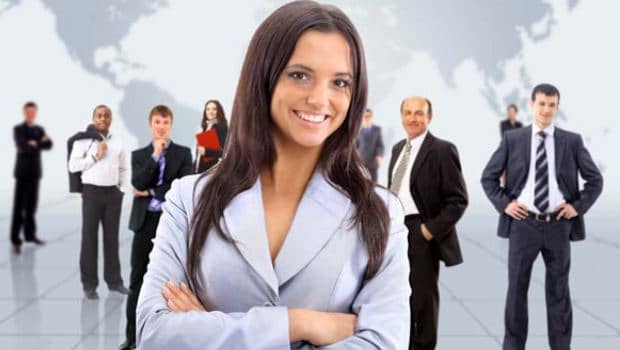 Revealed by the Liberation magazine, the forum of Gnaoua Festival and the World Music of Essaouira are scheduled back on this 15th and 16th May. This fourth edition will allow continuing reflection around the theme « the coming Africa« , initiated in 2012 in partnership with the Human Rights National Council.

A great number of speakers, Moroccan and foreign will so come to discuss themes related to the African women, more exactly the theme « Women of Africa: creation, entrepreneurship« .

« Women appear among the economy main actors in Africa as well as all over the world. They are in great number in all domains; they have become visible and could not live in anonymity any more as they have been confined for so long« , indicated a communiqué from the organizers.

It is on this real revolution that the debates of this forum are going to held in the presence of professors, anthropologists, sociologists, business managers, activists and artists, who will share their experiences around four Round Tables: « Family in revolution« , « The new professional visibility of women« , « Women and creation » and « Women and politics« .

« This pionner festival is the natural, cultural and musical continuation of the new diplomatic, cultural and economic doctrine of Morocco on its continent. In this line, the 4th edition of the Forum will give us perspective on the essential role played by women in the change of Africa« , explained Neila Tazi, manager and producer of the Gnaoua Festival and the World Music.

Let us underline that this annual forum will gather among others, the historian, Sophie Bessis, the Malian singer, Oumou Sangaré, the Moroccan astrophysicist, Rajaa Cherkaoui El Moursli, the vice-minister for Foreign Affairs, Mbarka Bouaida, the chairwoman of the Tunisian employers, Ouided Bouchamaoui and that of the Moroccan employers, Miriem Bensalah Chaqroun.