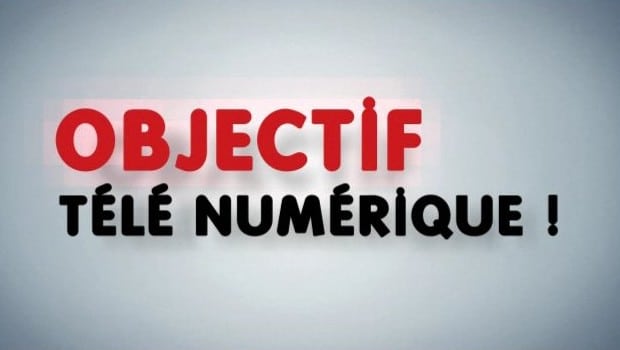 While the migration from the analog television to the digital terrestrial television (DTT) is planned for next 17th June, does the country have means to proceed to this transition? Nothing is worrying but the fact is that according to the evaluation of the national agency for digital infrastructures and frequencies (Aninf), the operation is estimated at 60 billion francs.

« The migration to the DTT is an once-in-a-lifetime opportunity to reduce the external digital divide but also reduce the internal digital gap between urbanized zones and weakly equipped rural areas« , as it is underlined. Aninf moreover received last week the master plan of this work which should be approved within the coming days so that the migration to the DTT is done in due course. By then, government will take care of sharing 440000 decoders and 5000 DTT televisions.

StarTimes for its part will have to install 200 broadcasting stations through the national territory to allow the populations even those living in the most remote areas to henceforth have access to television. Having representations in 26 African countries and operating in 14 countries, the Chinese company has about 5 million subscribers in Africa. It appears among the three biggest operators of digital television in the region. Having started its world activities in 1988, it is extended to Africa from 2008. It seems as that this group will be established in Gabon at the end of the work that is assigned it. It would not be good news for TNT AFRICA that up to now monopolizes the digital television market.